Optimo (Espacio) is the name of a long-running (since 1997), Sunday-night club based in Glasgow, Scotland. JD Twitch and JG Wilkes, the club's founders and resident DJs, are also collectively known as Optimo and regularly tour at clubs and festivals throughout the world. Renowned for its diverse music policy, the club retains a reputation for adventurous innovation and hedonism. Countless well established music artists have played at Optimo. Examples include Franz Ferdinand, The Rapture, Peaches, Isolée, Shitdisco, Chicks on Speed, Liquid Liquid, LCD Soundsystem, Hot Chip, Richie Hawtin, The Long Blondes, The Presets, Voxtrot, The Go! Team, The Kills, Sons and Daughters, Ivan Smagghe and Datarock. The technical side of the club has been written about in the Guardian. Twitch and Wilkes were described by Pitchfork Media in 2006 as being "one of the best DJ duos going right now". In November 2006, Optimo appeared on Radio 1's "Essential Mix". Twitch and Wilkes have also remixed countless artists. Twitch remixes under the 'Optimo (Espacio)' name in collaboration with Dave Clark (Who does not DJ at the club). JG Wilkes remixes and releases music under the tag Naum and is signed to the Kompakt Extra label. In addition to their weekly club residency and hectic touring schedule, the pair also run the OSCARR record label (Optimo Singles Club and Related Recordings) and have released music from artists such as BIS, Pro Forma, and most recently The Parsonage. The club celebrated its 10th year anniversary in November 2007. 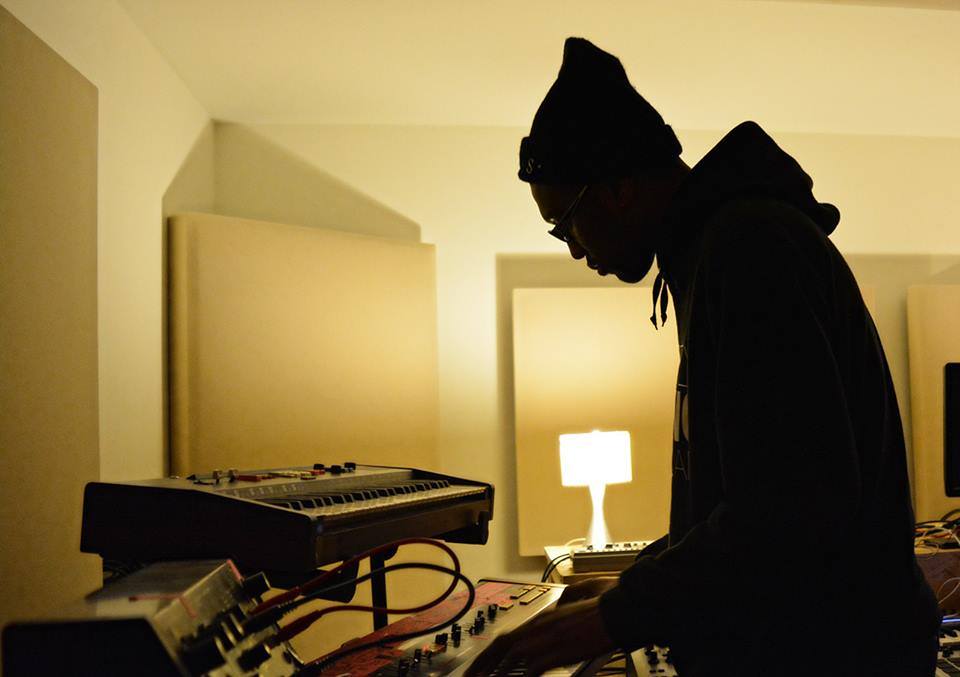