"I started my music expiriences being deeply influenced by the "first-wave" chillwave and vaporwave, such as Toro Y Moi, Washed Out and 18 Carat Affair. My first EP "Rhombus", was made just for about a fortnight and was released on the American "Neurotic Cat" label as a cassette tape. But my musical taste changes permanently and some time left i realized that chillwave and other easy-for-perception music doesn't interest me anymore or draws my attention far less than previously. I sunk in complex rhythmic patterns and harmonies and consequently i loved both Burial's and Four Tet's music and it had influenced me so strong so i was "forced" to change my music totally. Then i suddenly found out that i like both bass-music and musique concrete very much and fell in love with many different music. Now i like experimental and concrete music so i work in these directions. Thus i am trying to mix up the genres and simply not to restrict myself." 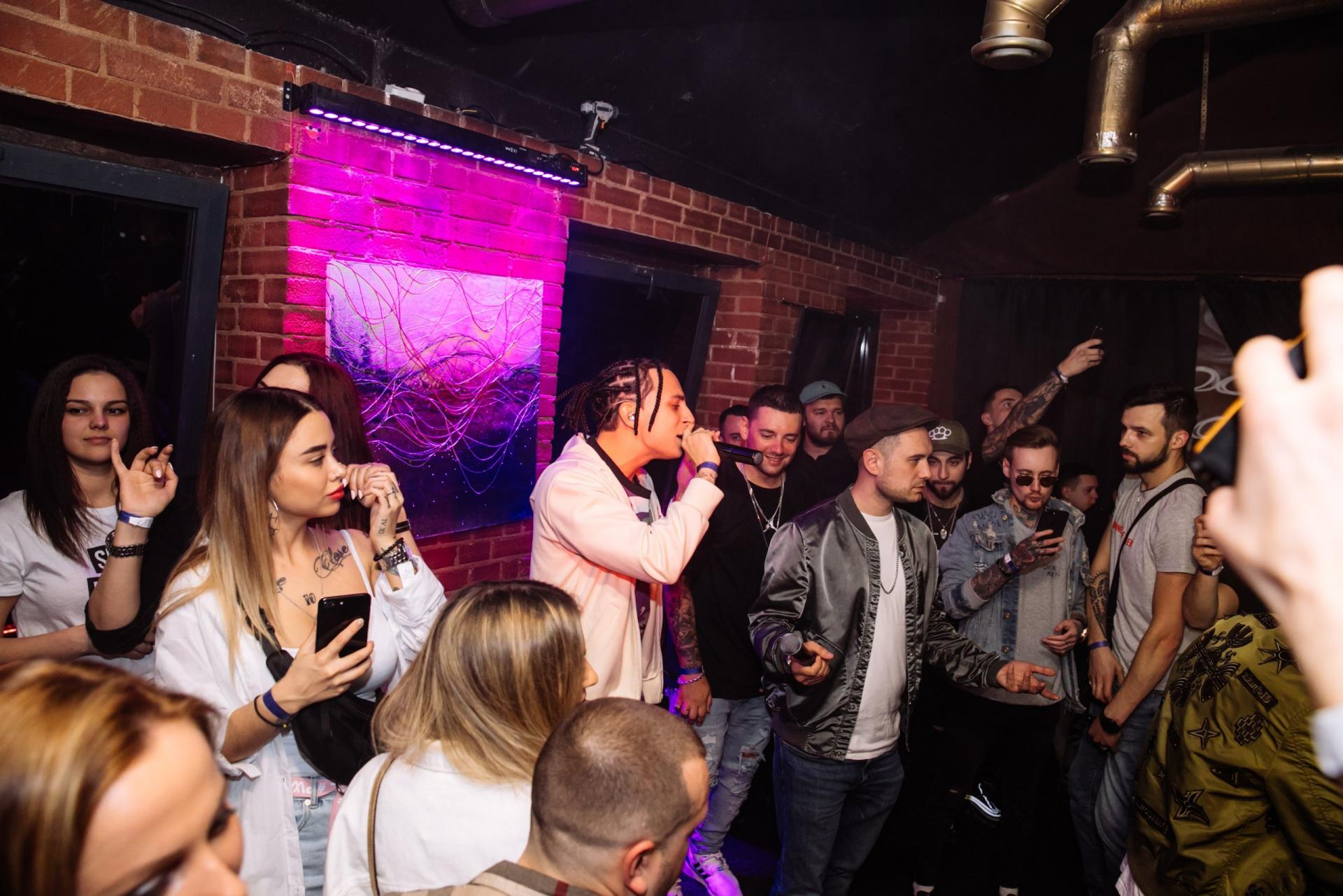