Jody Wisternoff’s influence and contribution to dance music cannot be overstated. Between breaking through to the DMC Hip Hop finals as a fresh faced 13 year old in 1986, and putting the finishing touches to his band’s fourth studio album in 2008 a lot has happened. His early 90’s act Sub Love were one of the largest draws on the UK Rave festival circuit and his hook up with Bristol dj Nick Warren in 1994 gave us Way Out West. With big singles (The Gift/ Ajare/ Mindcircus/ Killa) and big albums the majors came running and it produced their enormously prolific remix period touching up everyone from the fantastically cool to the fantastically desperate. The production duo also transformed into a 5 piece live act in support of the 2004 “Don’t look Now” album and Jody’s put out a few solo crackers in the interim with more to come. So what connects the dots between the Global DJ, the teenage Hip Hop prodigy, the Hardcore rave act, the mega selling progressive house act and the solo nu disco offerings of this year’s hit “Starstrings”? Well obviously it’s Jody, but more than that it’s his quest for the perfect beat and bass line, the need to layer the best string, to squeeze the most perfect note from the technology available, to match the best track for the best moment at the right party. And it’s that constant desire for perfection that drives him on and on. Official Jody Wisternoff web page: http://www.jodywisternoff.com . User-contributed text is available under the Creative Commons By-SA License; additional terms may apply. 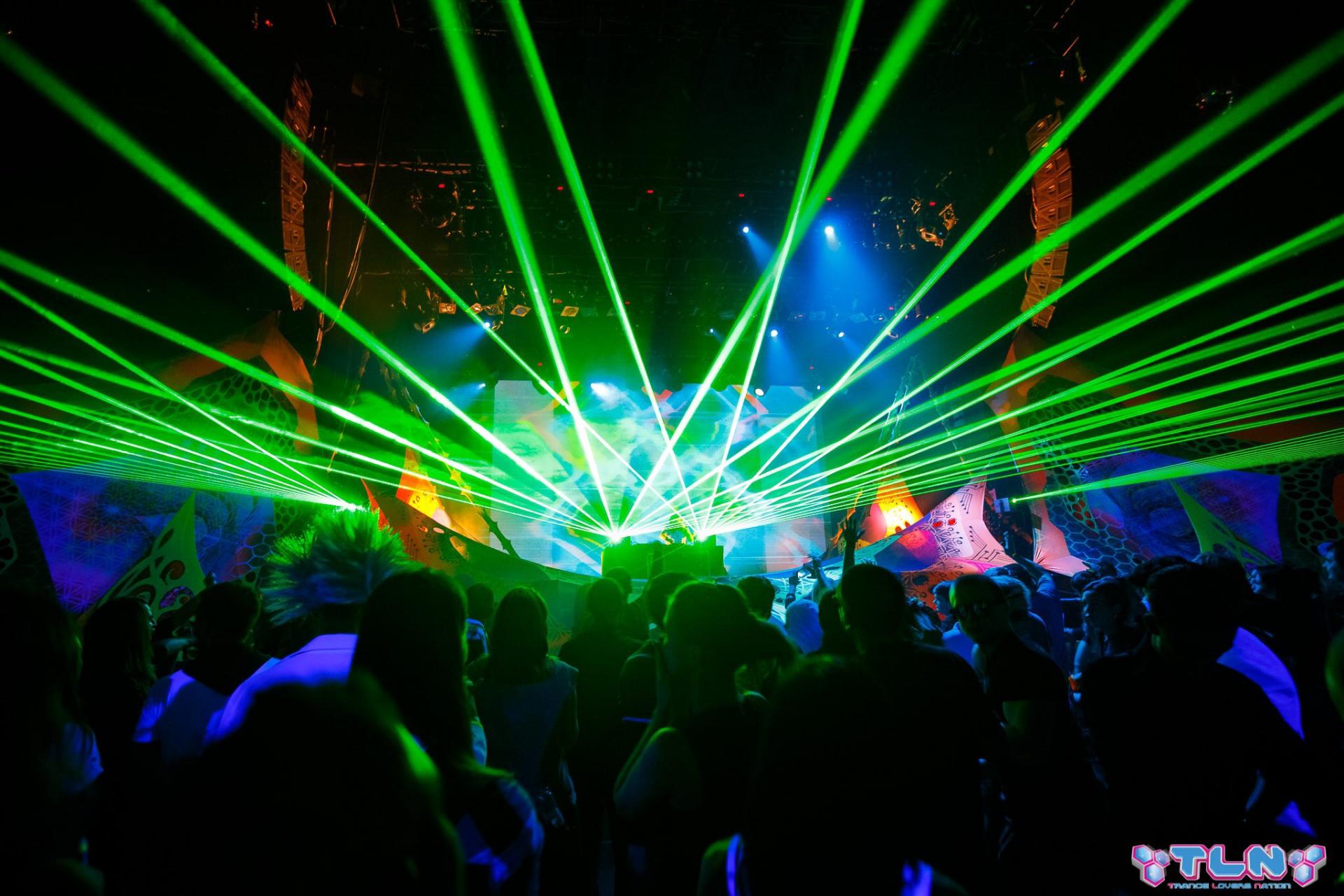