Adil Nugaev studied for a career in theater, but now plans and throws parties professionally. He and his friends founded the techno club Rabitza in an industrial area of Moscow. Here, he recalls first falling in love with club culture and searching for a venue to call his own. Initially, I was studying to become a theater producer, but I only lasted until my third year. The club “Solyanka” opened at approximately the same time, and became the place where fell in love with club culture and met all my friends. We were chilling pretty hard back then. It took six months from the opening of Solyanka for my attendance and academic performance to drop. Finally I had to drop the theatrical studies, since it wasn't inspiring anymore. Apart from interning at the Bolshoi or the Obraztsov puppet theater, I didn't have a chance of working in theater. 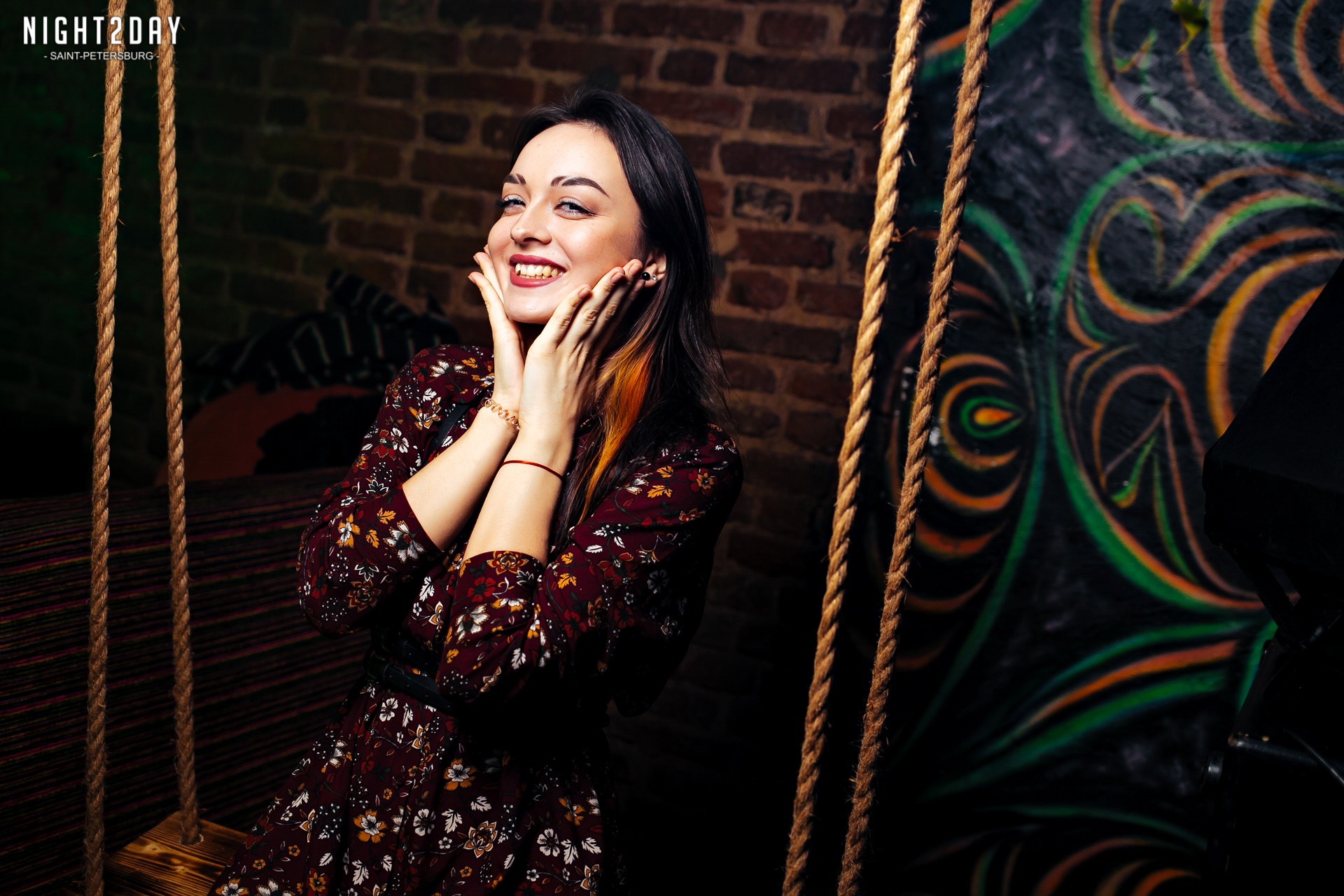