-Aleksandr Matlahov Александр Unbalance Матлахов -DJ/Producer from Russia, Omsk. Unbalance debuted in 2008 as a DJ, and Berlin and British techno scenes occupied an important place in his musical outlook. At the same time he begin his own experiments with the sound. Two years he need to find his own original style, combining the emotional and simultaneously a technological components of the techno genre. The first vinyl release titled IntentIntention held in 2010 on Dutch label Lessismorecordings. Next step - work with labels such Indeks Music, Gynoid Audio, Sonntag Morgen, and the main success - a series of vinyl records on the Unbalance imprint. At this moment Unbalance have support from such artists like Marcel Fengler, Dj Rolando, Ben Sims, Dj Deep, Steffi, Jonas Kopp, Shifted, Mike Parker, Brendon Moeller, Samuli Kemppi, Giorgio Gigli and many others. In his DJ sets Unbalance always loyal to his style of deep and pulsating sound, plunging into a hypnotic dance-floor euphoria, regardless of location - a large-scale raves or private parties. 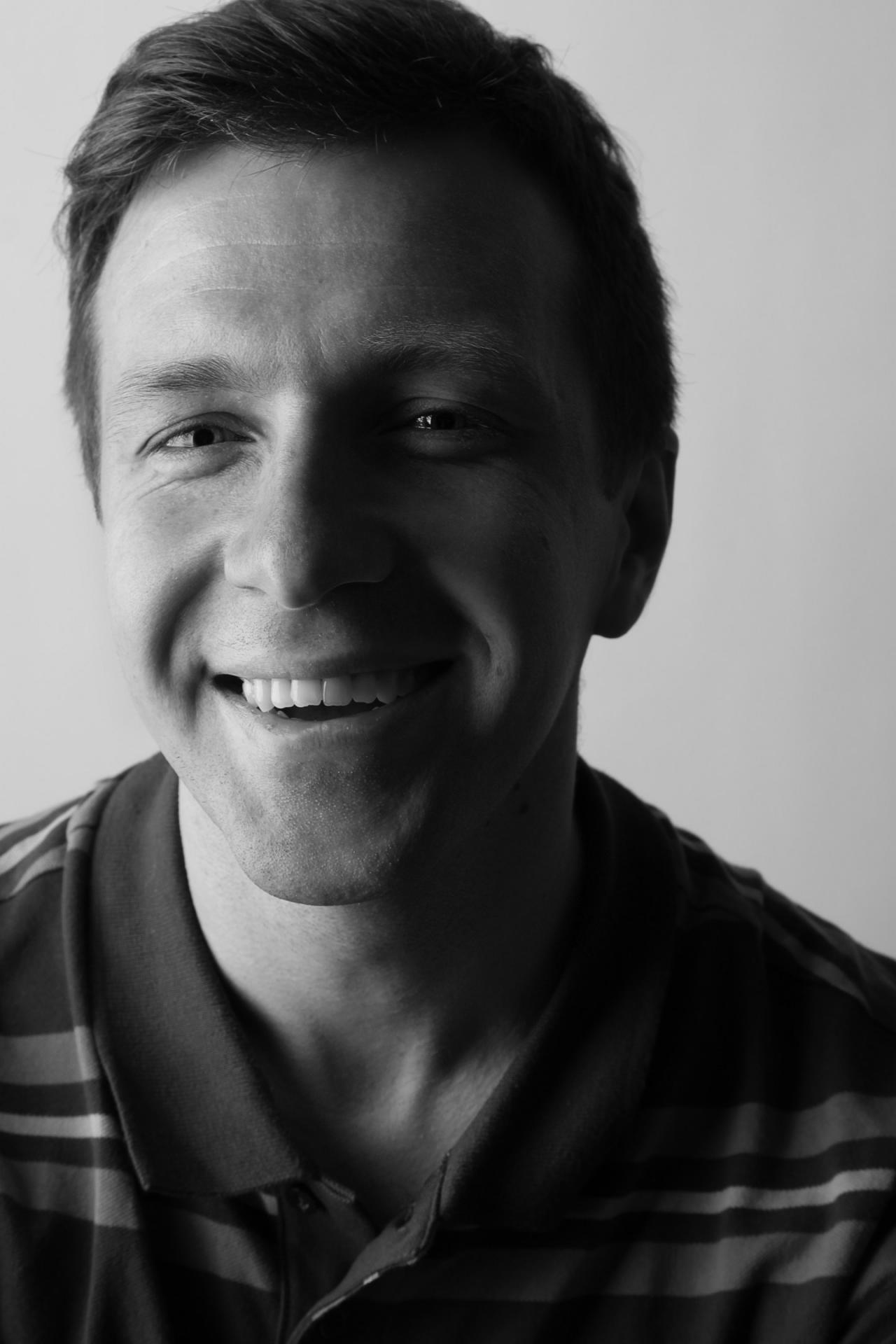