White label records are 12" vinyl records with plain white label stickers. They are usually produced in small amounts (<300) by small record companies or DJs. White labels are most popular with house music and hip-hop DJs. In the United States, the traditional term "White Label Promo" refers to a promotional pressing with a label that has mostly the same text and label logo/artwork as the commercial label, but with a white background instead of the color or artwork found on the commercial pressings. Originally white labels came about when competing DJs would tear the labels off their records so that others would not be able to find out their most special, rare, or "secret weapon" tracks. Today, white labels are commonly used to promote new artists or upcoming albums by veteran artists. In some cases white labels are even issued to conceal artist identities (two successful examples of this would be songs by Traci Lords and LaToya Jackson, whose record companies issued white labels so that DJs would have no pre-conceived notions about the music just by seeing who the artist was). Many dance music producers press copies of white labels in order to test crowd response in dance clubs to their own musical productions. Many white labels contain unsolicited remixes and/or tracks that are not yet licensed or released (also called "bootlegs"). White labels can be referred to as "promos" (short for "promotional copies") that many top-name DJs receive and play weeks or sometimes months before a song gets general release to the public. 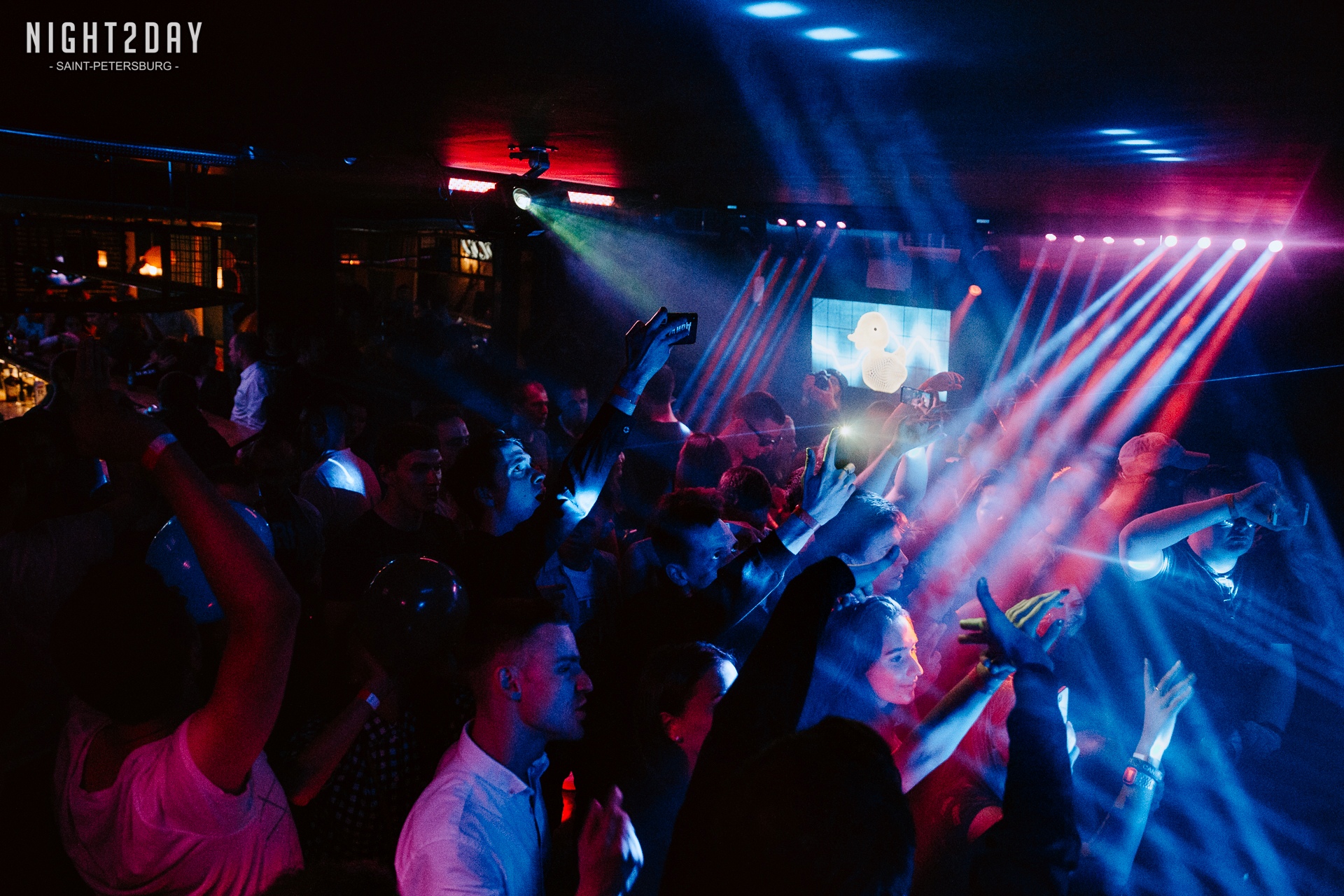