Jeremy Glenn & Dylan Jones are Drum & Bass producers from Wellington, New Zealand. They broke onto the international scene with Slit/Fill Me In, released on BC Presents, but had a following in New Zealand before that, having released some 12" singles on local labels and a full album (on CD) released in that same year. Since, they've had a string of releases on established DnB labels, including Virus, Project 51 & Human. 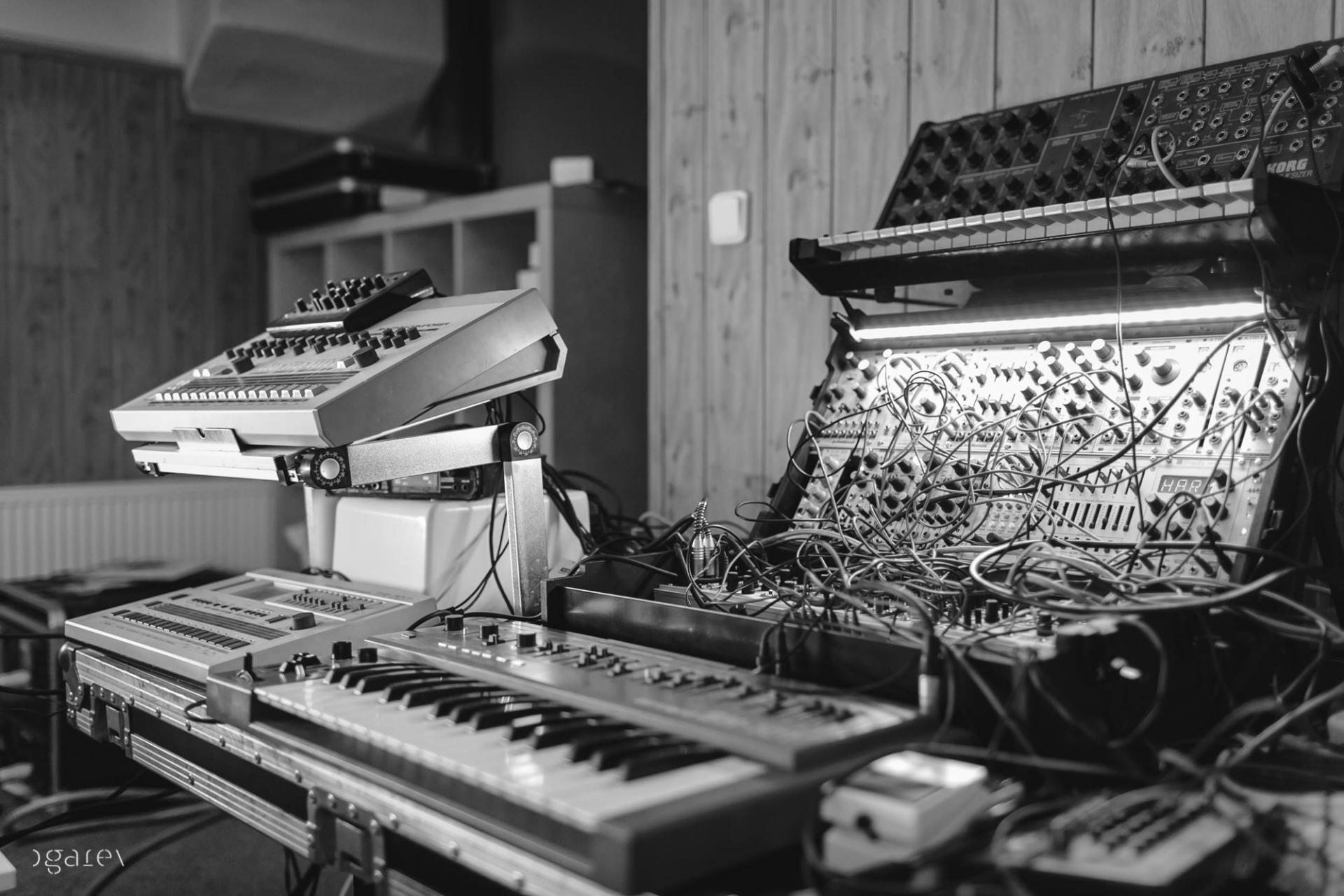