Martin Nonstatic was born in the Netherlands 1976 and moved to Germany close to Cologne at the age of 12. After a couple of years just listening to electronic music and playing his first keyboard, he got really addicted to his first synthesizer at the age of 18. Changing and manipulating sounds brought him to a point of no return. Always influenced by his environment, musicians and friends, and a great sense of curiosity his tastes naturally spiralled in on the limitless space of ambient, electronica and different styles of techno music. He focused his work on live performances for quite a long time by using hardware synths, drum computers, mixers and effect units, playing the dance and chill out floors while keeping his neighbours in mind. In 2009, he decided to dedicate himself more to studio work after years of performing and producing tracks for himself and friends. His music has since received international support form different imprints such as Bine Music, Silent Season, Dewtone, Ultimae and Sub.spiele. He moved to Austria end of 2014. Surrounded by beautiful and peaceful Landscapes Martin found deepness in new inspirations for upcoming projects. 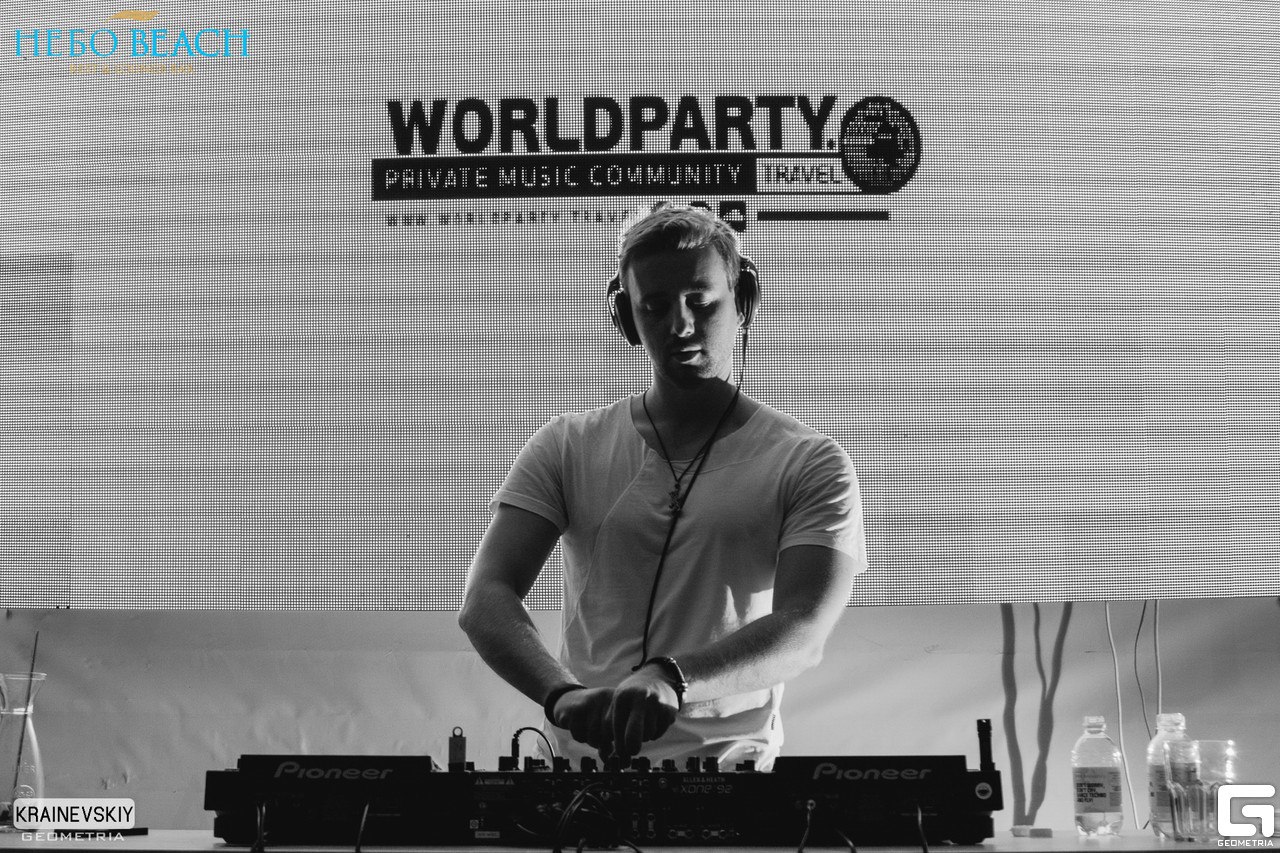