1. V.I.C (Villagers of Ioannina City) is an experimental rock band from Greece. Their unique sound is a mix of psychedelic influences, along with the traditional sound of greece, over stoner/rock forms. Villagers of Ioannina City are: -Alex K. - Guitars/Vox -Akis Z. - Bass -Jiannis H. - Clarino/Vox -Aris G . - Drums 2. Victor Mels Jan Van Vlaardingen a.k.a. Vic is a demoscene musician from the Netherlands. 3. V.I.C. is an American rapper, notable for his 2008 release, "Get Silly", featuring Soulja Boy, which reached the top 25 of the Rhythmic Top 40 chart and Billboard Hot 100 chart in June of that year V.I.C. was born in 1987 in Queens, New York to a native New York mother and an Ghanaian father. At the age of ten, he had his first chance to write lyrics of any kind of recognition, writing a drug awareness rap for his elementary school. Not long after, his family moved to the Atlanta, Georgia area, where he would choose to focus on his schooling until high school before once again picking up a microphone. Before he got the chance to rap professionally he worked as a barber. 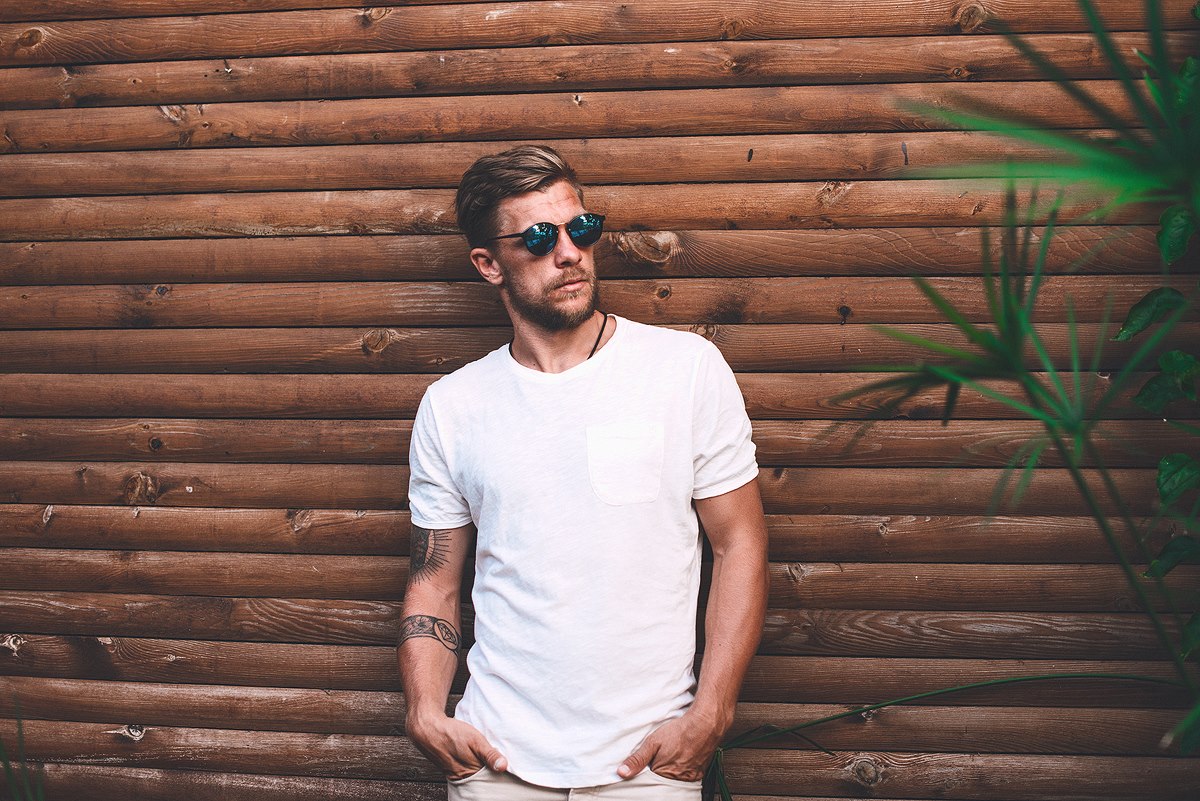