Один из настоящих гуру техно-сцены, испанский музыкант Oscar Mulero станет одним из хэдлайнеров Beta. Спустя почти 30 лет сложно представить развитие европейской в целом и испанской в частности электронной сцены без этого гениального артиста, за свою карьеру коснувшегося таких жанров, как: IDM, EBM, Electro, Dub и конечно Techno, имея десятки релизов под множеством псевдонимов, при этом оставляя свой одноименный проект приоритетным, а жанр техно - важнейшей частью творческой жизни. В настоящее время Оскар стоит за двумя мощнейшими испанскими техно-объединениями PoleGroup и Warm Up, включающими в себя рекорд-лейблы и букинг-агенство. --------------------------- His second work was released in 1999. It was done with GROOF, an experienced producer from Madrid. The two formed the duo Quite Unusual, on the GROOF label Brainwaves. They were well received by critics and also enjoyed good sales. His first release with an international label came in 2000 on the French label Kobayashi. It was his first away match and first away victory! That very year saw the birth of Warm Up and a couple of years later, its offspring PoleGroup. From then on, all Oscar’s efforts were focused on releasing his own material, whether home or away, on the very best techno labels of the planet, such as Coda, Pure Plastic, Tresor, Sheep, Tsunami and Main Out. That put him definitively on the world techno map. Between 2000 and 2002 he released no fewer than 9 EPs, which lead to a contract with one of the biggest dj booking agencies of the time, Dynamix Booking from Berlin, an agency that also represents some of the best techno artists of the world. From then on, Oscar was seen and heard in clubs and festivals from all over the world, more and more often. In 2003 he released A Occhi Chiusi on the Pure Plastic label, under the name of TROLLEY ROUTE. This was a totally mental electronic work that was also easy to dance to. That album ended a cycle and confirmed his maturity as a producer. Since then, he has continued his relentless work producing and remixing with the very best techno labels the world over, and he hasn’t stopped appearing on the electronic stage everywhere. Dr. Smoke, his alter ego, gained strength during this period as a showcase of Oscar’s open and eclectic vision as a music selector, leaving techno aside and moving deep into territories such as electro, dub and IDM. During 2008 Oscar significantly expanded his work map. Visiting the Movement festival in Detroit, China and Japan, he has left his mark on almost every continent. During 2009, his international presence included forays into countries as exotic (from a techno point of view) as China. As for studio work, that same year saw the digital release of the Trolley Route album, the making of a CD mix for the prestigious Tresor Records label and the creation of the Selección Natural collective together with Exium, Reeko and Christian Wünsch. Following a memorable anniversary party at Fabrik, Madrid, that was a huge success with the crowds and celebrated his twenty years as a dj, we see the end of one era and the beginning of a new one. From then on he is open to the use of new technologies and new projects, such as the PoleGroup platform, which picks up the thread from Selección Natural and gathers the best of the national techno scene under one banner. Early 2011 will see the release of his first LP as Oscar Mulero, Grey Fades to Green. A double CD also released as a 4 vinyl set which will bear testimony to Oscar’s maturity and consolidation as one of the most important electronic music producers worldwide. 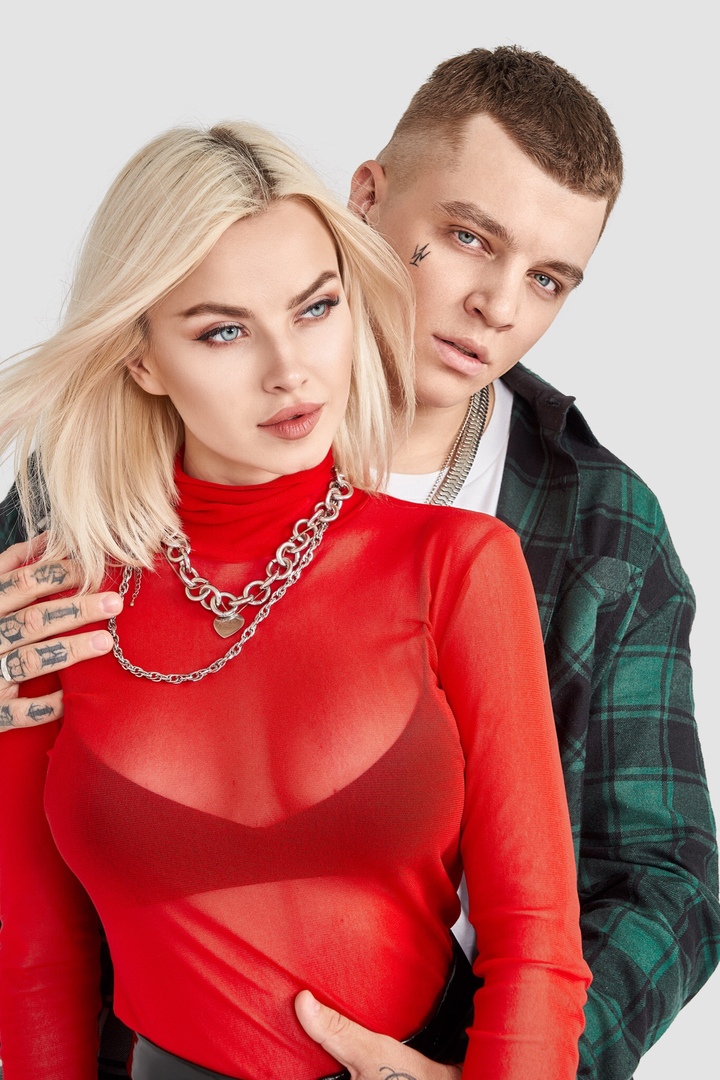