A distinctive feeling of diversity and underground vitality, N-Vitral (Stefan Busker) is a name closely linked to The Third Movement. Ever since his first release Stefan Busker has been developing his sound to the next degree. His earlier releases contain a unique and hypnotizing sound, while his recent EPs (‘Klusterfuk’, ‘Bonck’) have pushed the energy bar beyond limits. From industrial experiments to a battery of shattering kicks and high-tech distorted rhythms. In 2002 a young and talented producer surprised the scene with his debut-release 'XS36'. Things got pretty hectic after that; a debut performance at Mystery Land, several high acclaimed releases at The Third Movement label and an increasing demand for his sound at underground raves around the globe. Influenced by Converter and Autechre, Stefan Busker developed a fresh sound in his own music. Dark atmosphere and a mid-tempo to the point of soundscaping were some of the key ingredients which set his tracks apart from the rest. There is only one N-Vitral and his music proves this, the tracks have an original feel but the titles themselves become a language of their own. N-Vitral’s music has received astounding positive feedback from various DJ's and producers from all over the world. 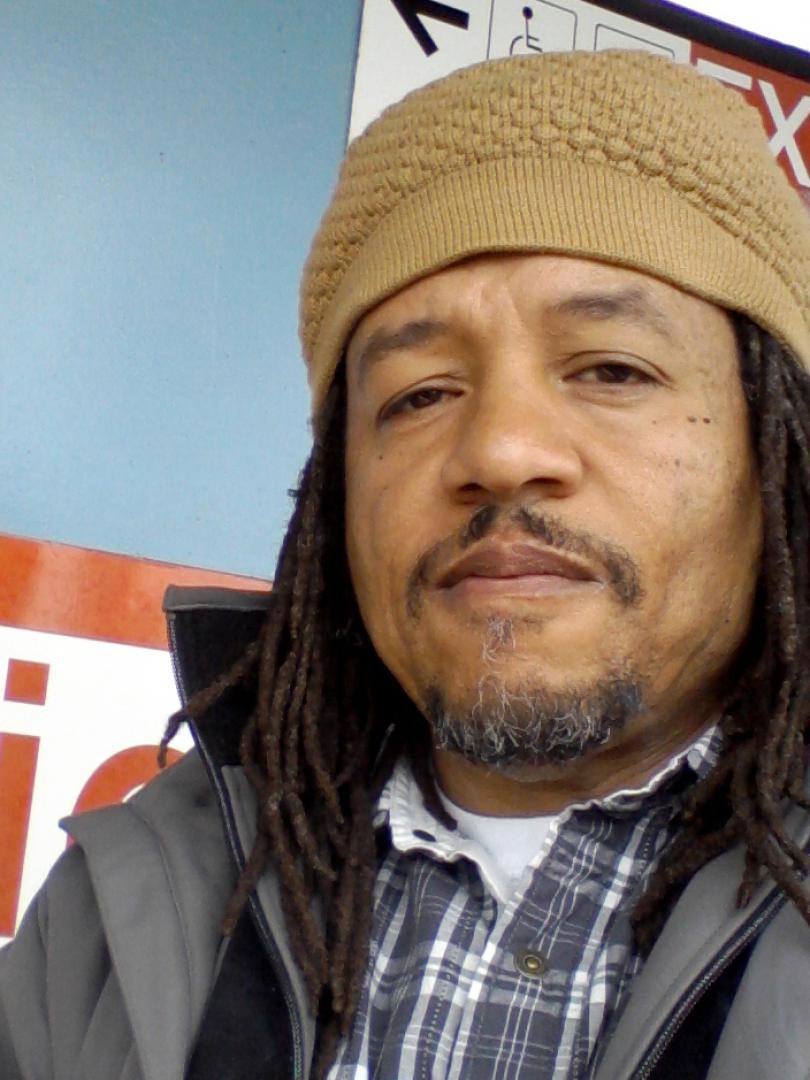