Miami-based producer and long time dance music veteran, Behrouz Nazari made his debut with Stereo Productions with: Beatbox. Behrouz is difficult to label as he is like the music he creates and spins. His sound is impossible to categorize. On his own words: ’if I were to give it my best shot, I would describe it as a myriad of different subgenres of music I have experimented with during my past 20 years of DJ’ing. It’s composed of sexy and hypnotizing music from the past, present and future, incorporating the finer elements of deep house all the way to techno. Beatbox is a clear example of the versatility of this producer. It combines a great minimal techno groove and percussion elements with a progressive house structure, long hypnotic fxs, a slightly tribal touch and a ‘Tennagliaed’ voice loop. Straightforward beat, no concessions to the dance floor, pure energy! Behrouz has quickly become a highly respected DJ recognized worldwide for his groundbreaking headlining sets at such venues as Pacha, Amnesia, Space and DC-10 in Ibiza, Crobar in Miami and New York, Ruby Skye in San Francisco, and Pacha and Cielo in New York. Add to this highly acclaimed productions, CD compilations and award nominations and you have found the recipe to success which has lead Behrouz to become a key player in the realm of the superstar DJ. On the remixing side we have two great upcoming names that are slowly but steady building very promising careers: Spanish Marcos Cruz and Hungarians Muzzaik. Very few artists need a proper introduction as their name alone speaks for itself and connotes veteran status. BEHROUZ is easily recognized both on the Playa where he has held a highly coveted residency on the Robot Heart bus, as owner / curator of Do Not Sit On The Furniture in Miami Beach, All Day I Dream artist and is well known all over the world having been a household name for those who truly know what's up for well over two decades now. An artist who has seen nearly every inch of the globe as he has shared his music with millions from continent to continent, his name and reputation proceeds him. A DJ's DJ in every sense of the word, Behrouz is a favorite amongst many of the most talented artists and producers on the planet. He is a true story teller and a magician behind the decks evoking powerful emotions through his sound 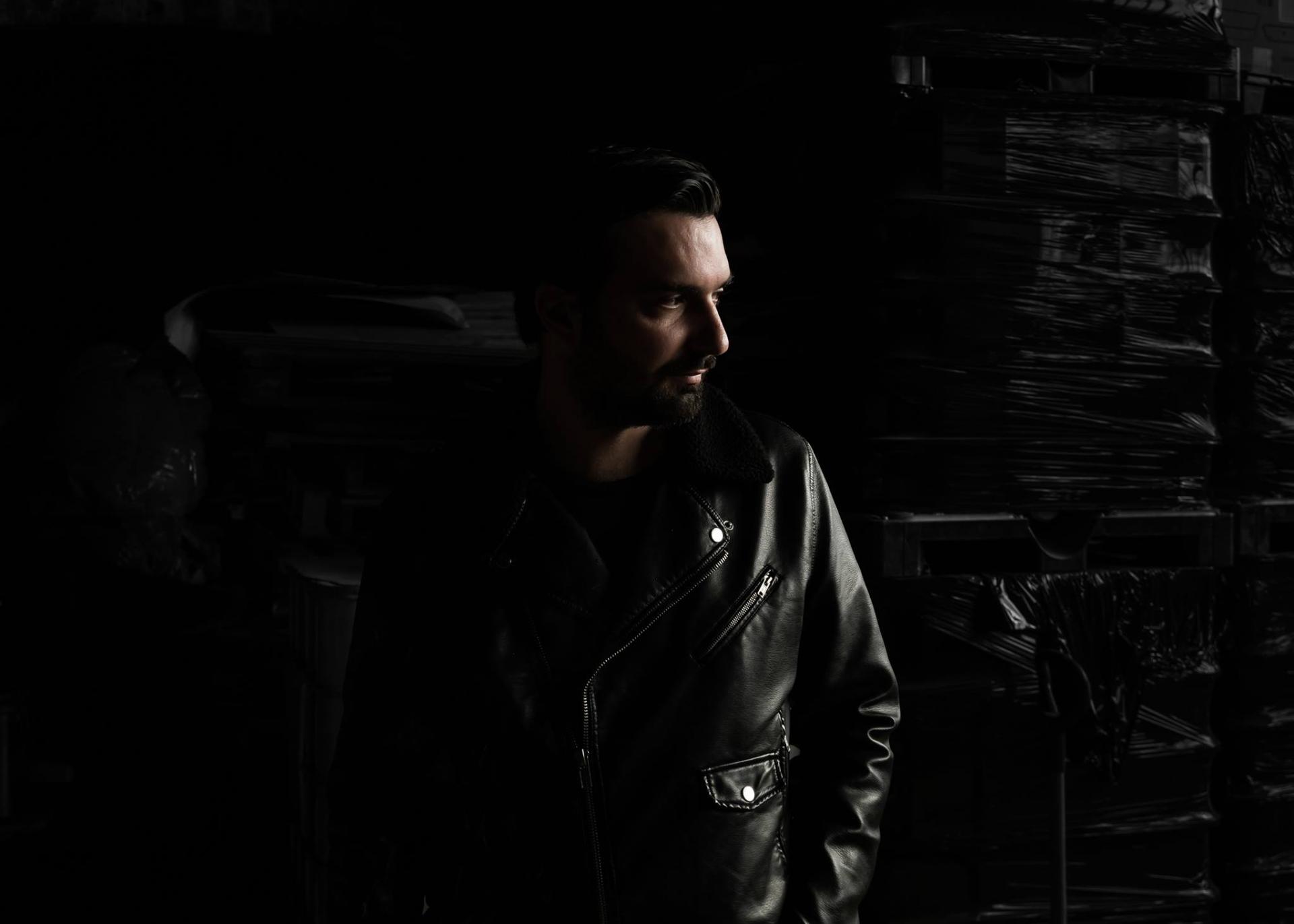