Ghost Rider He rose like a ghost from seemingly out of nowhere. However, the goose bumps and screams provoked by his appearance are not at all a result of terror – but of pure bliss and euphoria! Taking his audience to the dark and deep end of Progressive Trance, Ghost Rider gained international popularity as soon as his first productions hit the dance floors.Vlad Krivoshein from Israel is undoubtedly among the high- flyers of the Progressive Trance genre. He first became the talk of the scene in the beginning of 2012 when the debut EP of his project Ghost Rider hit dance floors like a meteor. His style is characterized by an intriguing mix of elements from different genres. The moderate tempos, huge stereo panoramas and tidy, open arrangements of his productions are clearly a delight for all Progressive Trance lovers; whereas the dark, mysterious atmospheres of Ghost Rider, his dramatic instrumentation and perfidious psycho acoustics are reminiscent of Psytrance. Additionally to his solo activities, he also represents one half of the infamous a studio and live project Class A .His innovative and open-minded style makes Ghost Rider a perfect addition to the Blue Tunes Records artist roster. In summer 2013 the prestigious German Progressive Trance label releases his agenda-setting debut album Complextro. His live act can be heard at numerous major festivals like for instance Earthcore in Australia, Burning Mountain in Switzerland or Psychedelic Circus and Indian Spirit in Germany.An unmistakable proof that he is one of the up- and-coming names on the scene! 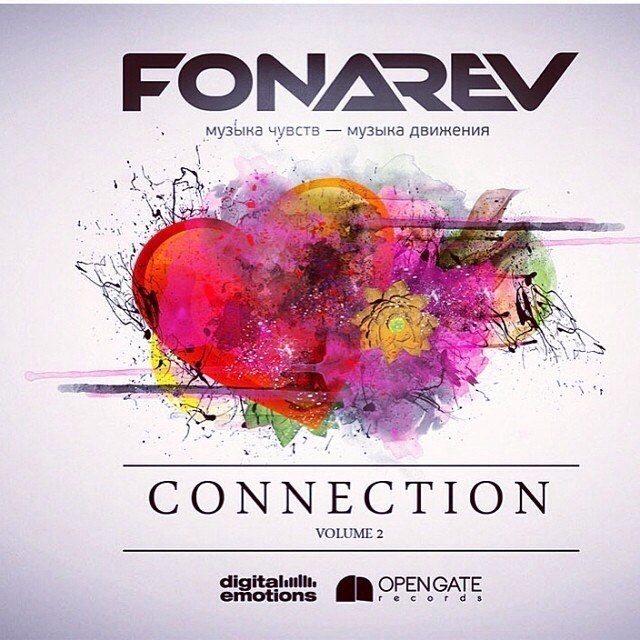