There are at least two artists with the name Luge. 1. A Mexican Rock/Pop band (active from 2007 to present) 2. An English Indie Rock group 1. Luge is a 4-piece rock band from Mexico City. Formed in 2007 the band is comprised by: Bruno on vocals and rhythm guitar, Geru on lead guitar, Armando on bass and Mario on drums. They play rock, mostly influenced by blues and country roots, with pop overtones. In 2010 they realeased their first LP called Heartaches & Sunrises. In 2011 they released Nativo, an Ep with five songs in spanish. 2. An English Indie Rock group that after being on paternity leave recorded and released Rubies & Diamonds in 2010 3. A Canadian no-wave band from Toronto, Ontario. 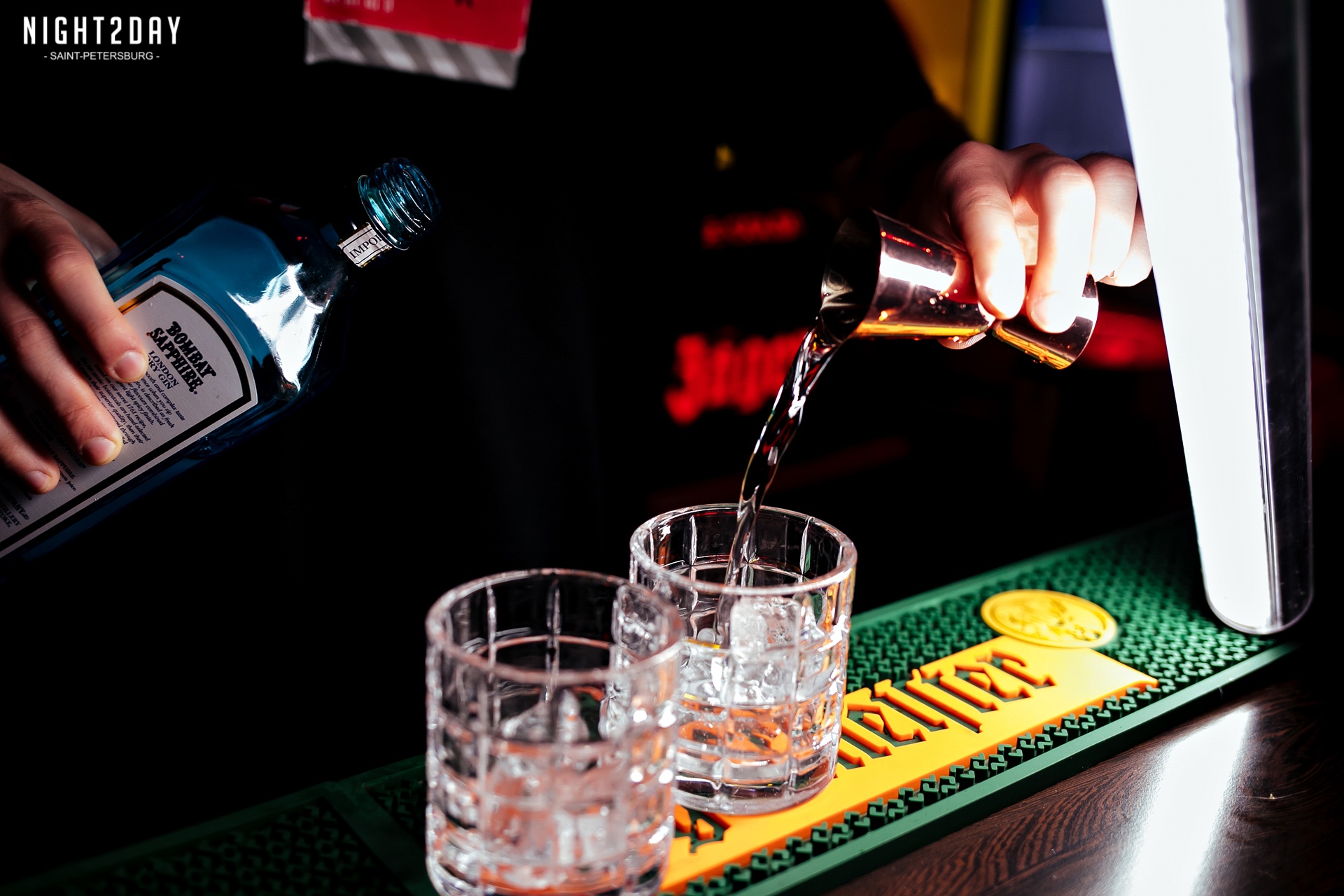