Agassi - dj, producer & party maker. He started his music career in 2020 as producer. The sound of Agassi is afro & progressive melodic tunes. The first release launched on Switch lab Records and reached the Beatport top 100 with all three tracks. The top reached the 9th place in the afro house style. The second release was launched on the Enharmonic label in the style of deep house in beatport chart top 100 hype on 42,43 and 46 positions. 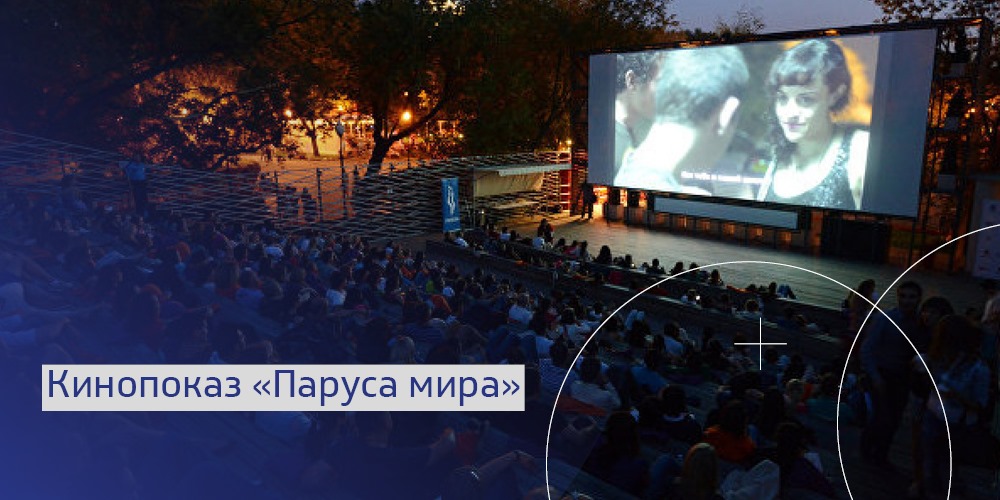