There are several stimpys out there: 1. DJ Stimpy Predominantly a jungle DJ based in Brighton, UK, owner of Strictly Ragga Jungle Radio. A regular at the top club's in Brighton and known amongst new junglist's in the "Brighton-London-Bristol triangle of culture" to be a top DJ. Also known as DJ STP. 2. stimpy A MashUp DJ and show host from germany, best known for his shows on Evosonic Radio. Also known as Philipp Giebel as a producer and remixer. 3. stimpy A rock-band from the late 90ies 4. stimpy A punk band from Victoria, BC...that's in Canada 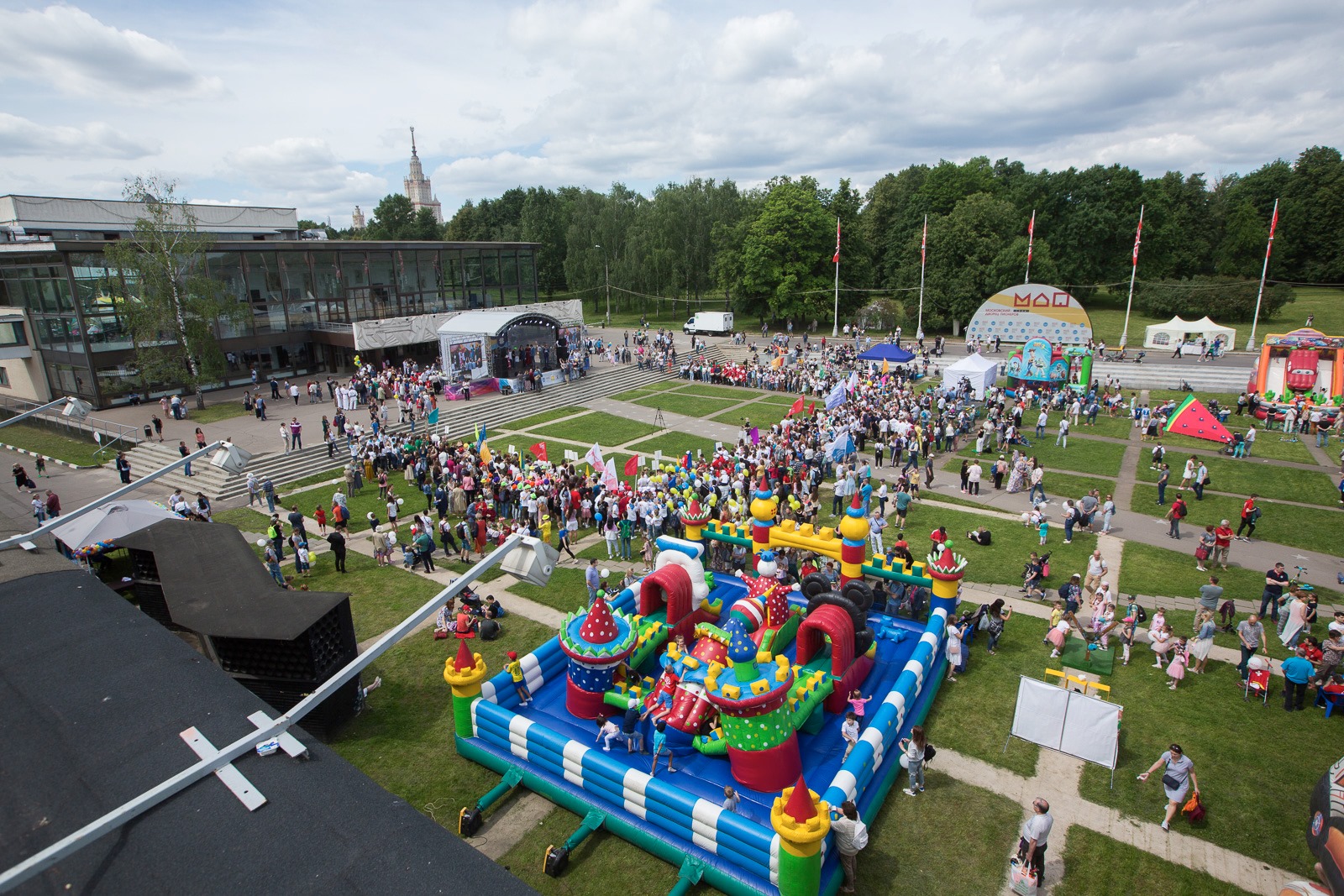