The strong passion towards electronic music is the cynosure in Socko’s professional journey. He started his career in 2018 and since then played in the majority of clubs and events in Armenia and Georgia, becoming very popular in his motherland. Being a “child” of Georgia and Armenia, he always feels a strong bond to his roots, which has influenced him a lot in forming Socko’s very own music production style. His tracks combine the Armenian and Georgian ethnic compositions with his own vision and interpretation. His mission is to let the world know the heritage his countries have. 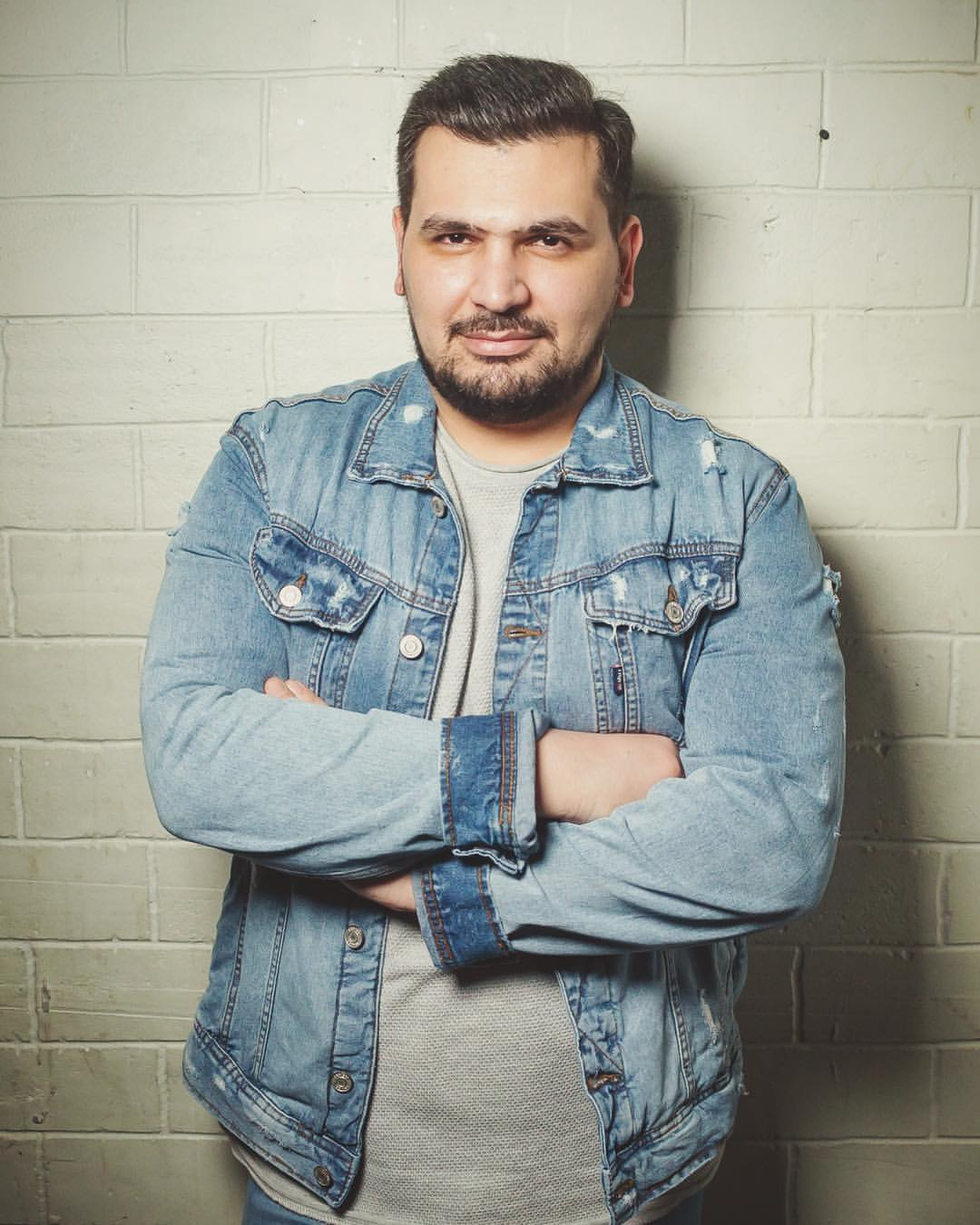