GHEIST are a Berlin-based production and live band, who’ve been conquering some of the city’s best known dancefloors one party at a time for the past three years. They’re also regulars at one of Berlin’s landmark venues, Watergate, where they kickstarted the project, and since have experienced a meteoric rise, wowing audiences across the globe with their rich and emotive sound. Fusing progressive with house and techno textures, the German natives have forged a deep, melodic sound of their own, which is melancholic and euphoric in equal measure. The four-member band, who have played a number of clubs and festivals, have built a reputation as a versatile group, alternating between a full-on live performance and a hybrid DJ set. As every good live act, GHEIST’s prowess in the booth stems from their incredible studio productions, which have landed them on various imprints, including Sasha’s seminal Last Night On Earth and Solomun’s DIYNAMIC. As a natural continuation of their artistic vision and sound aesthetics, GHEIST launched their own imprint, Radau Records, in April 2018. Radau, meaning “noise” in German, gives a more intimate feel to GHEIST’s delicate yet powerful sound, as every aspect of the release – from the sound production to the artwork – is created by GHEIST themselves. Just a few months after joining the People & Machines artist roster, GHEIST landed their debut release on DIYNAMIC, Arrival EP, and played their first gig at Solomun+Live at the sun-kissed Destino Ibiza in July 2019. With more exciting releases on the horizon and an increasingly busy touring schedule, it’s clear that we’ve yet to see what GHEIST are really capable of. 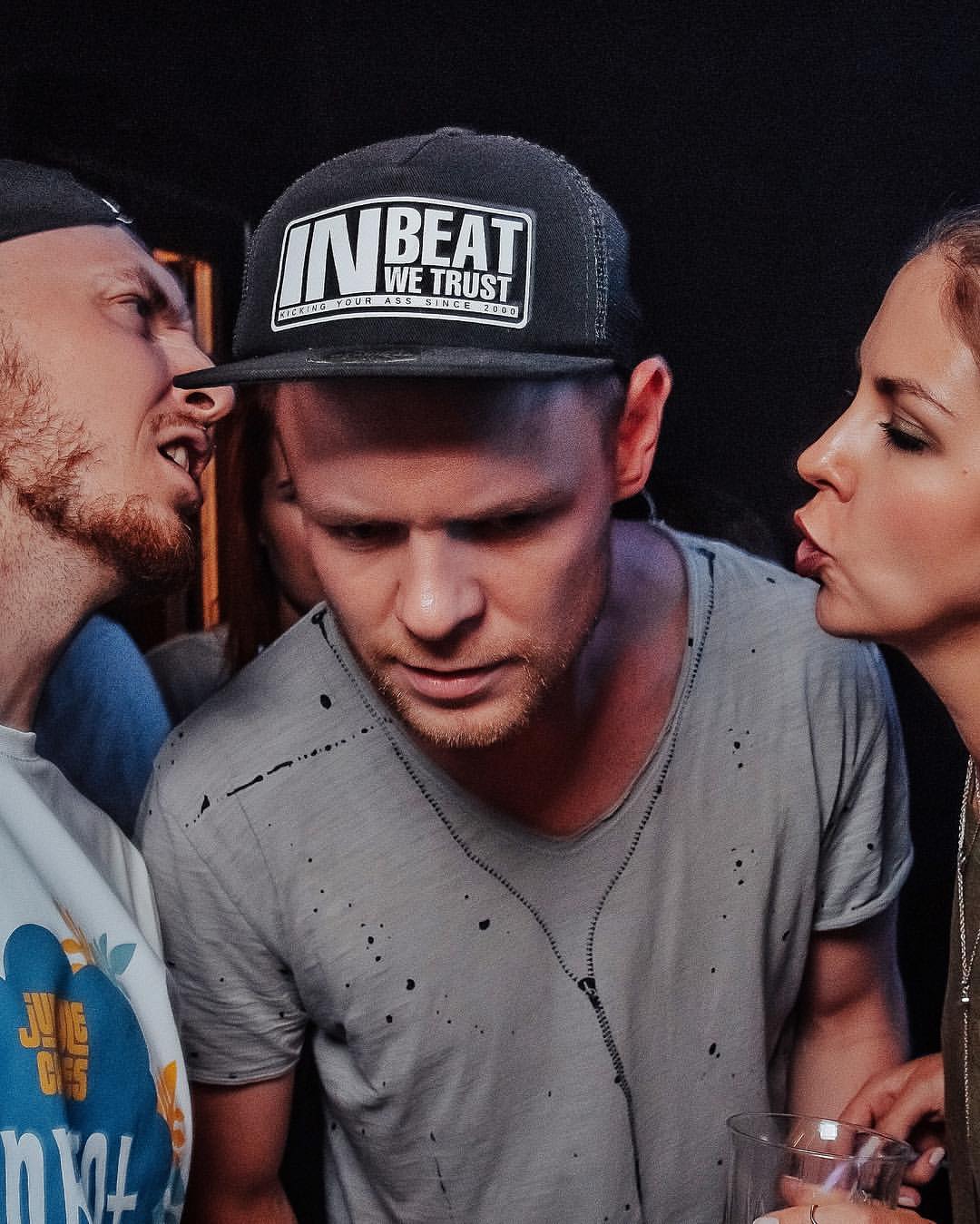