Zen Baboon is composed of Daniel Rosado and Henrique Palhavã. Both were born in the 70`s in Portugal and since an early age kept a close connection with the music world. Musically and without mention any names and styles, both love projects with great sound quality and with original construction. Daniel is a sound engineer that worked in a Lisbon studio for National Geographic documentaries and started producing electronic music in the late 90′s. Henrique, a zoologist, lives and works in his own farm and started as an ambient dj,(dj Henriq to name him) and producer in 2001. They got together in 2003 and decided to melt their musical preferences and create Zen Baboon. With two tracks on Ambient Planet Vol 2, one on Electrik Dream VA Cosmik Chill “Yellow”, they are now working on some new releases and remixes for other compilations. Their first Zen Baboon album “Suber” will be released on Electrik Dream in 2013. They have played in major parties and festivals like Boom and keep the continuous learning process awake. Zen Racoon is the side project of composer Daniel Rosado and Henrique Palhavã, Zen Racoon is their Techno Minimal Trance approach of their music. 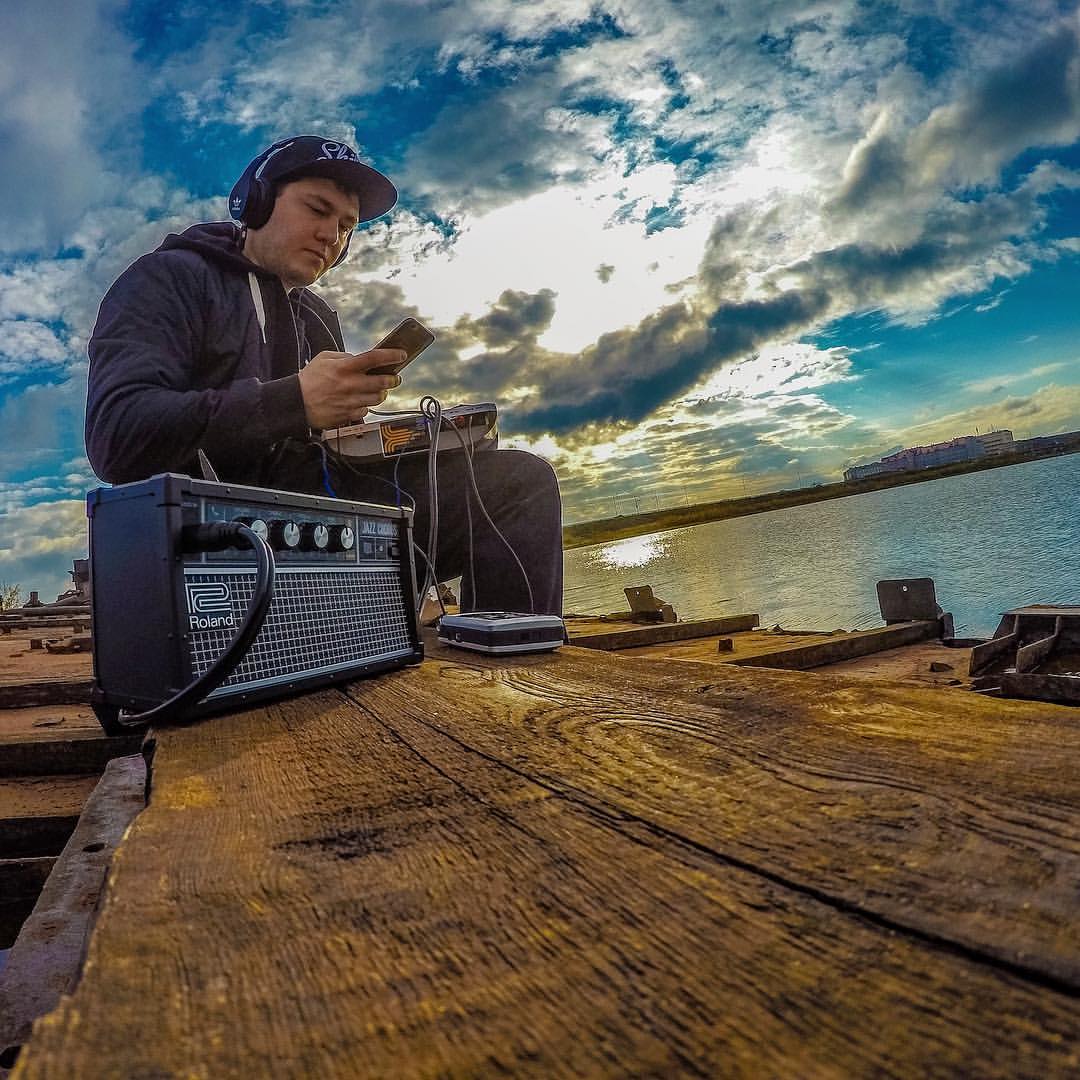