With a love for music and technology, the decision to pursue a career in electronic music was not too difficult. Applying it in a traditional society, however, was the challenge. Completing high school, Uncuoglu started working at CD LAND, importing foreign LPs and the first CDs to Istanbul. Collecting a vast knowledge of the current dance music, he was approached with offers to DJ at private parties. In 1987, he began accepting the offers, and started his DJ'ing career. Soon his first residency, at Bodrum Hadigari, followed. Uncuoglu's career took a professional turn when his success at Hadigari caught the attention of the owner of Pasha Istanbul and he was immediately recruited to the club. Before long, his name became simultaneous with Pasha as he transformed the club's music scene to match that of the best in Europe. His ever-increasing urge to become a professional DJ and producer, took Uncuoglu to what was then the heart of electronic music, London. During the day, he studied sound engineering and production at London's Media Productions. At night, he conducted field research in London's legendary clubs. While there, he met international producers including Marshall Jefferson (Chicago) and BAM BAM (Chicago) and worked as their engineers at various studios. It was not long before he was DJ'ing in exclusive parties and local clubs. Upon his return to Istanbul in 1994, he embarked upon multiple projects. Consequently, he was recruited as the resident DJ at Club 2019, Istanbul's first and legendary underground club. Simultaneously, Uncuoglu embarked on his most memorable project, the co-founding of Radio 2019, the first electronic music radio station in Turkey. Thus, the first steps towards placing Istanbul on club culture's international map were taken. Since then, Murat Uncuoglu has founded MiracleWorkz, with his composer/singer associate Aytekin Kurt. Together they have created remixes for Turkey's top artists such as Tarkan, Sertap Erener, Levent Yuksel, and many more. Uncuoglu has been the resident DJ at 7th House and Switch, the top two clubs in Istanbul, not to mention being host DJs Max Graham, Dave Seaman, Lemon8, Kasey Taylor, Andy Jarod, Stewart Rowell, Breeder Having attained national stardom and respect by both his fans and colleagues, Murat Uncuoglu has turned his attention to the international music scene. 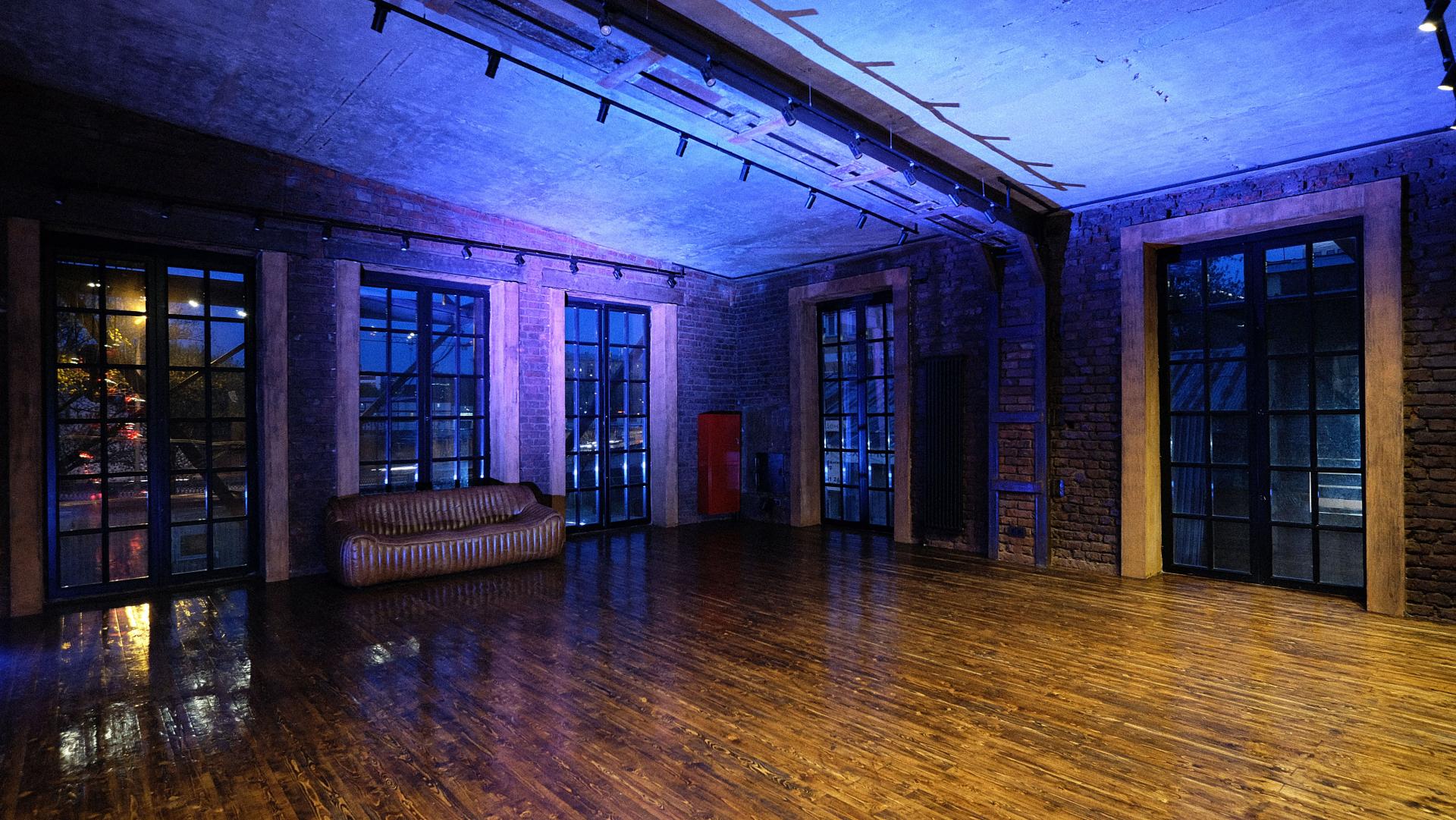