Da Mike, one of the most talented House DJs & producers in Greece, joined Global Fantasy team in 2012 and has already performed with some of the most well known DJs in House music scene globally, such as Black Coffee, Manoo, Culoe De Song, Keinemusik, Pablo Fierro, Osunlade and of course his 'partner in crime' Angelos. With productions in labels like Saved, RISE, Connected, King Street & Tribe Records he is placed among the top Afro House track charts, whereas every time during his energized performances he proves that the future is here. 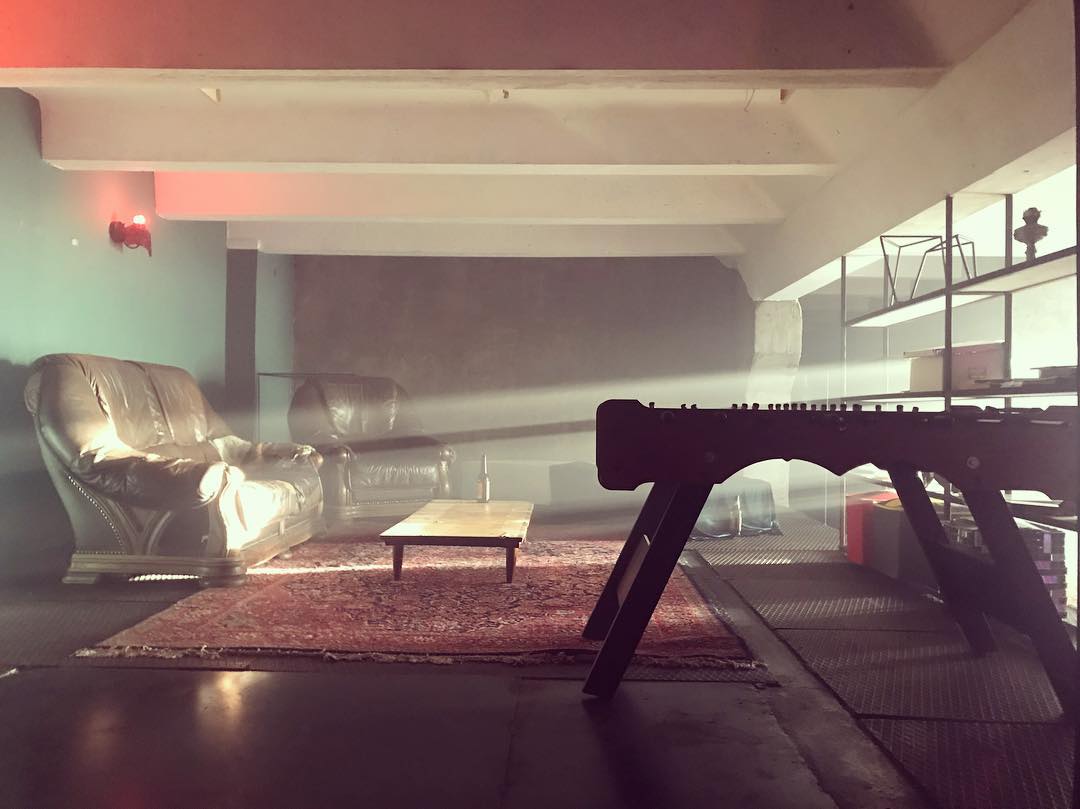