Alexey Cancelled Former duo, now as a solo project, from his start in 2012, Cancelled has steadily built a reputation as one of the leading purveyors of forward‐thinking dance music, in Moscow and beyond. Cancelled has become known for his respected parties that through the years have brought the who’s-who of international house and techno talent to Moscow, from Sven Vath, Jamie Jones, Luciano and Martin Buttrich to Nicolas Jaar, Dyed Soundorom, Art Department and beyond. Cancelled has since taken his party know-how and vibe to showcase parties at WMC, BPM, Ibiza and Sonar festivals. As a Dj, Cancelled has cut their proverbial teeth with a 4-year (2011-2015) residency at one of the biggest clubs in the Russia - Gipsy, where he played alongside influences (Sven Vath, Margaret Dygas, Luciano, Tiefschwarz, Petre Insperescu, Valentino Kanzyani and many others), shaping his musical outlook and gaining crucial big club DJing experience. In 2015, he start to work as a resident, main booker and art director of "the best underground club of year" (AFP award) - Rodnya. Rodnya has become the premier destination for underground scene in Moscow. Various weekly events, which Cancelled is responsible for, has featured a wide spectrum of great modern electronic artists, from Mandar and SIT to Anthea and Nicolas Lutz. His first vinyl release came out in September 2015 on respected label ETE. At present, most of his time is taken up for developing his musical platform and agency "Update" with underground events featuring Apollonia, Masomenos, Giovanni Verrina, Nima Gorji, Dewalta, Maayan Nidam and others 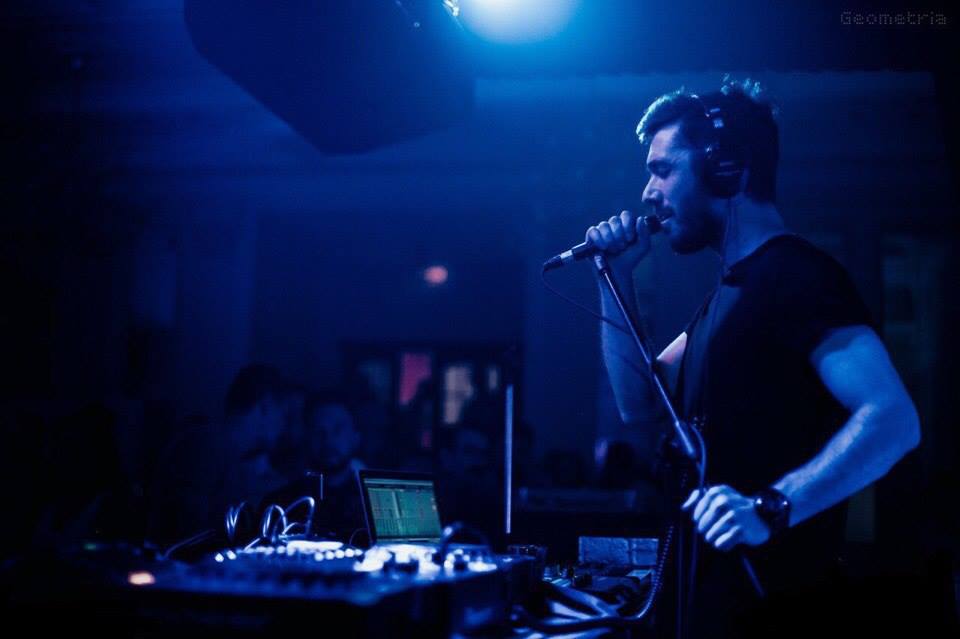