RAYO (Anton Melikhov) - DJ/producer/promoter was born in ODESSA/UKRAINE. Armed by his own taste which has been brought up on strong endurance from the psychedelic- art-jazz-rock and electronic music he joins to dj community under nickname - Raymond Obouvie (l8r rebranded to RAYO). In 2007 Anton moves to Moscow and starting to work in first Russian professional independent label Highway Records and head of hosting department in Kazantip Festival. ! One year later he joins ARMA17 family as manager and resident dj. During 5 years ARMA17 became a forge for his personal musical identity and played huge inspirational and motivation role in his career. During that period he met Youri Usachev and started the YOURAYO project. Result of that was 3 vinyl only releases just in 2013 (FABRIC, AETERNUM, BODYPARTS). In 2014 world saw FABRIC72, mixed by RHADOO, with YOURAYO - BLUEPRINT on it. There was also 10-inch vinyl released. At the same time Anton was working in his native town on the party project FEELEED. Together with his partner Yaroslav Oleysker and bunch old Ukrainian friends they created a strong family of resident dj’s and producers too. Which was proven by releasing a collaborated FEELEED VA record on ALL INN BLACK.! Rayo was marked playing on one floor (before and/or after) with Ricardo Villalobos, AR: PI: AR:, Zip and many-many more other well known underground acts. Played from SUNVAWES festival in Romania to CDV in Berlin. At the moment he came back to Odessa to develop FEELEED project. 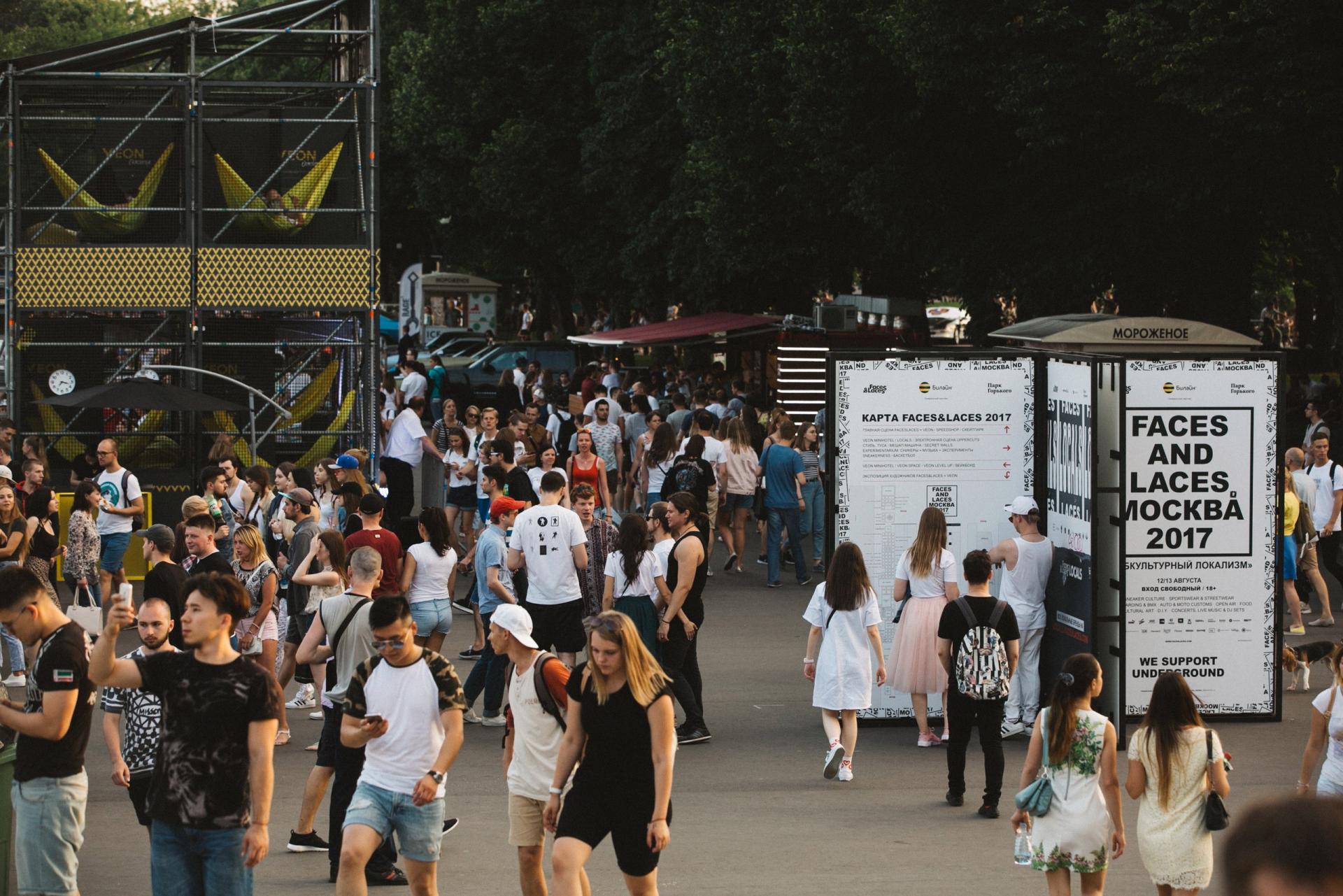