Dj Golikov (his real name Kirill Rukotov) was born and grew up in a famous town Sergiev Posad, which is located in Moscow Region. Before he started practicing a profession of dj, he had been very keen on football. When he came to Moscow he decided to dedicate himself to music and began to search the ways to realize his dream. His first vinyl, Kirill bought from one of the not well-known dj, he met him at the party. After a great desire to pursue a musical career made him buy more and more vinyl. His musical taste was greatly influenced by a legendary club Mix (minimal house, minimal techno, deep house) and dj B-Voice. Starting from 2006 dj Golikov is an active participant of a Saint-Petersburg promo group Dozavtra and 2008-is a participant of a Moscow promo group NATIONAL TECHNO.Among various clubs Kirill played in such famous Moscow places as: Mix, Ikra, Shanti, Paparazzi bar…2009 - he resident of Dubclub & Now besides dj-ing, Golikov also began composing electronic music. 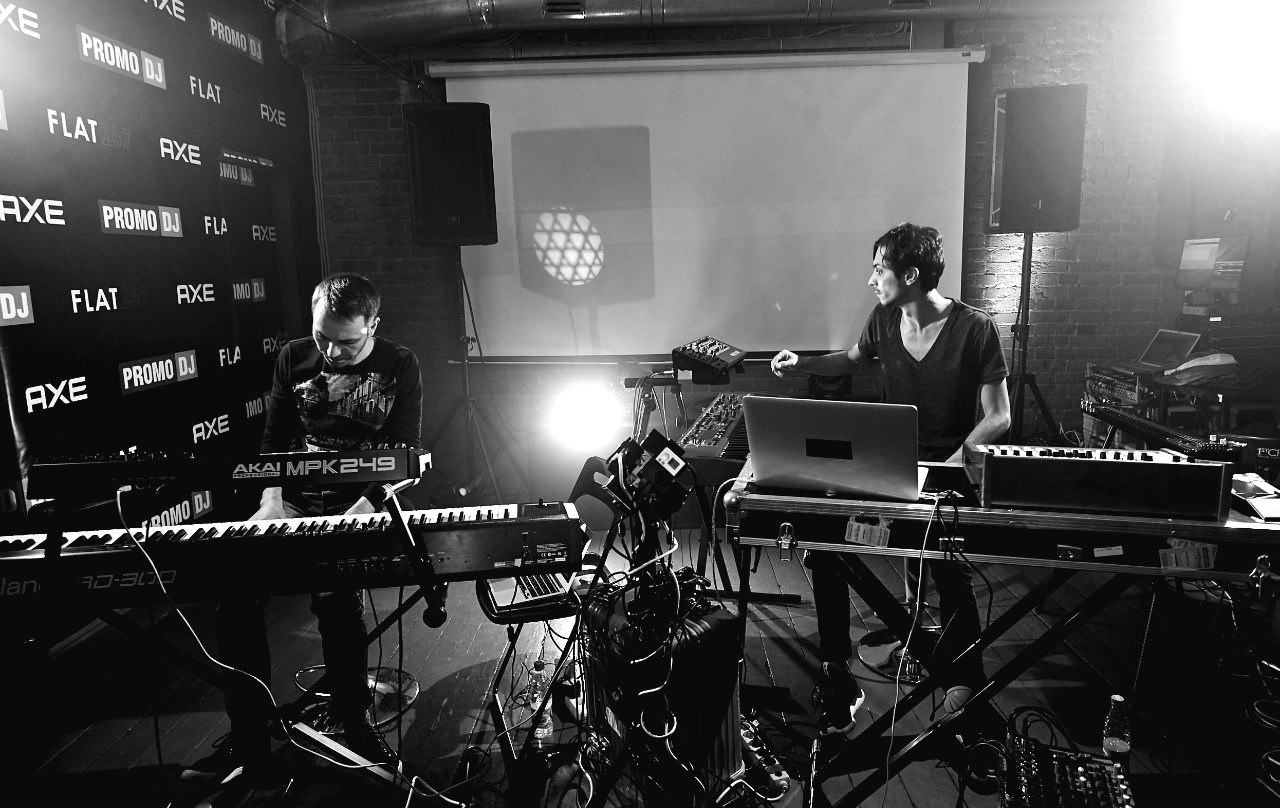