Ben UFO (b. 1986) (Hessle Audio, Ruffage) Ben UFO is a London based DJ and co-founder of the record label Hessle Audio, alongside Ramadanman and Pangaea. He's on the radio every Thursday night on www.rinse.fm from 9pm - 11pm. He is one of the few DJs in the UK to make a name for himself solely as a DJ, without having entered the world of production. In September 2011 Ben released the mix CD Rinse:16 and in January 2013 released a mix on the legendary Fabriclive series. Whilst originally making his name as a dubstep, house and garage DJ, Ben has built up a reputation for his experimental tendencies and broad variety in his sets, most clearly seen during the weekly Hessle Audio radio show where guests have included Bee Mask and Ron Morelli. A talented singer in his own right, Ben provided the vocals for Pangaea's 'Router'. 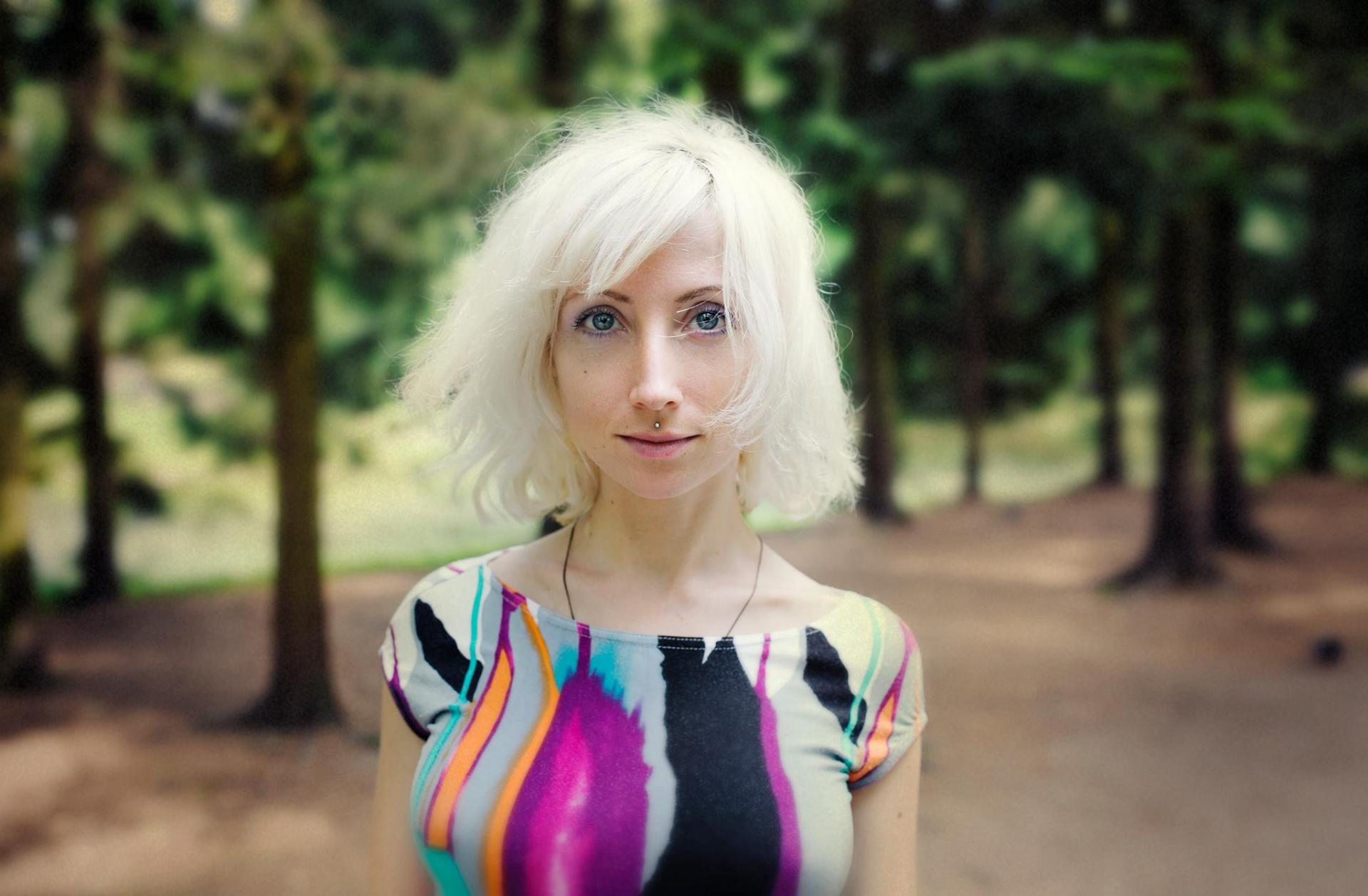