MONKEY FISH [Highway Records, Kazantip Music, Akbal Music] Monkey Fish - Dj and producer also known as Nikita Slavin. Born from the South of Russia. Dj career started in 2004 and has earned a good reputation in some circles. Monkey Fish is a new creative project. In 2008 and 2009, winner of the award "For his contribution in the club culture of the city" Monkey Fish comes from a new wave of producers and DJ's, with such passion and unique vision of the music he is one of the brightest ambassadors of Russian deep and tech house scene. Monkey Fish is widely known for his serious collaboration work with Agraba on the track “Dreams”, which was was released on Akbal Music and got huge rotations from the best DJ's on the planet. He also has released his music on Highway, Voltaire, Recovery Tech, NoPassport, Pleasure Garden and others. 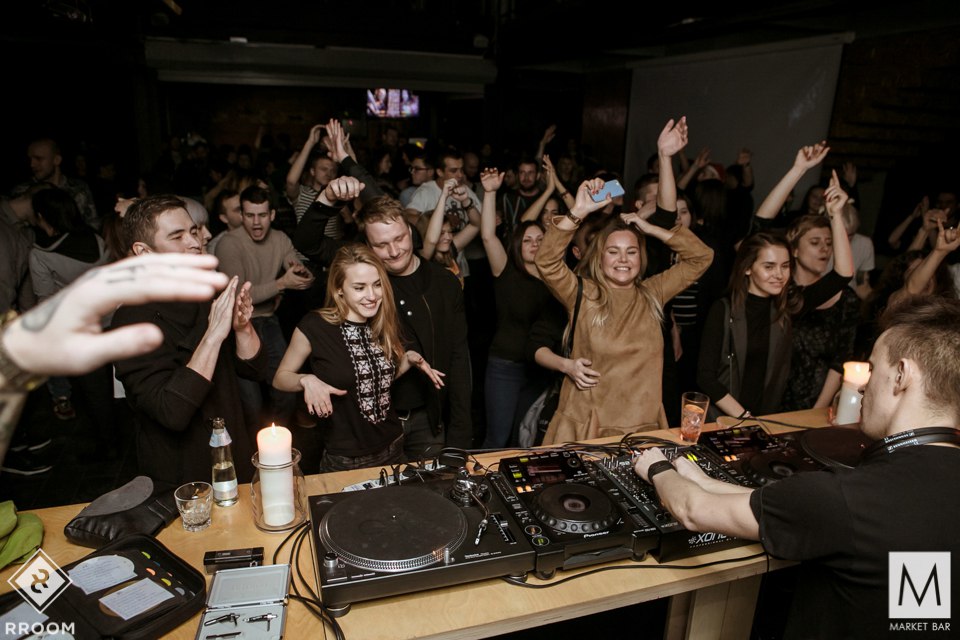