Stackenschneider is a night club located in the very centre of Saint Petersburg close to all the main touristic attractions. It is a club that promotes various underground electronic music and hosts weekend parties with emerging Russian and foreign independent music talent from around the world. The club was named after Andrey Stackenschneider, a Russian architect who lived and worked in Saint Petersburg in the 19th century, and who designed and built the house at Millionnaya street which was the first home for Stackenschneider club. In 2014 the club moved to a more brutally designed industrial space in the nightlife destination cluster at Konyushennaya square. Either for dancing at the sunrise on a crowded roof terrace in summer or for truly rave experience on the inside dance floor full of club goers you will remember Stackenschneider as one of the best places to visit, dance and have fun while you are in town. 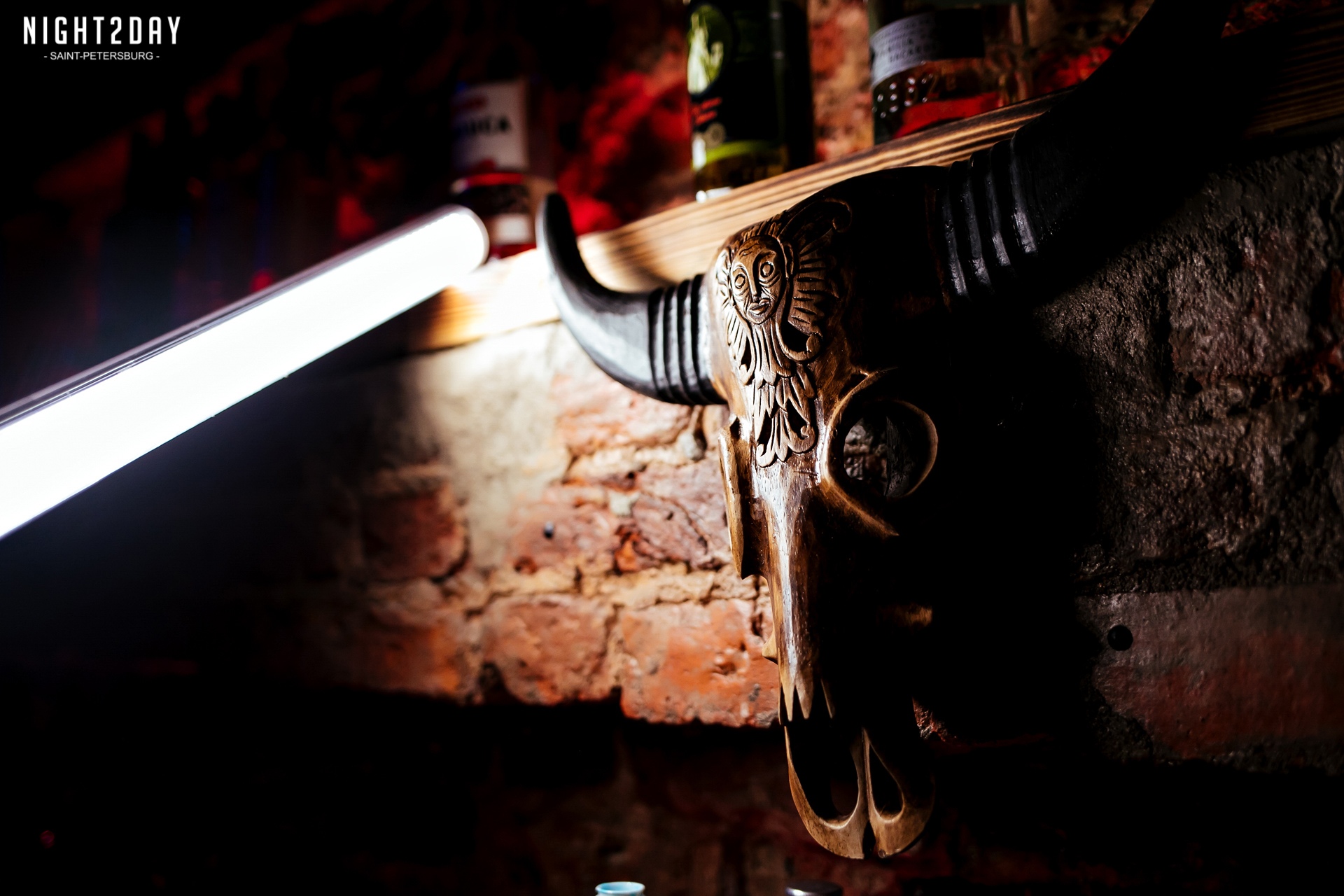