AUX 88 is an electro group from Michigan, USA. AUX 88 is composed of Tom Tom (Tommy Hamilton) and Keith Tucker (DJ name DJ K1.) The group was originally formed as "RX-7" in 1985. The group also formed another project known as Sight Beyond Sight, before forming AUX 88 in 1993. In 1995, Tucker went solo and Hamilton continued as Aux 88 together with dancer William "BJ" Smith. After Smith left in 1998, Aux 88 became Hamilton's solo project. Tucker later rejoined the band. Aux 88 long standing in the Aux Quadrant have reemerged as Arashi Hoshino and Shin Muramatsu. The mental transformation from Aux 88 to Mad Scientist has set events into motion that have converted the mad scientist mental circuitry in to two unique entities. Using smaller more adaptable nano circuitry to create new electronic synthesis from the original Aux Voice and mind. Black Tokyo are visionist, scientist, and mental programmers on the teachings of Electronic sound. Black Tokyo's second laboratory long thought to be Hidden somewhere beneath the dark streets and factories of Detroit have assembled some of the world’s most advanced Technology and software to create new devices of electronic sounds. Aux 88 have been under surveillance for years by others who have sought to learn if the two Aux 88 Members are indeed the same entities the mad scientist or are have they indeed transformed into Black Tokyo. The two men have ventured into their 4/4 techno world Black Tokyo 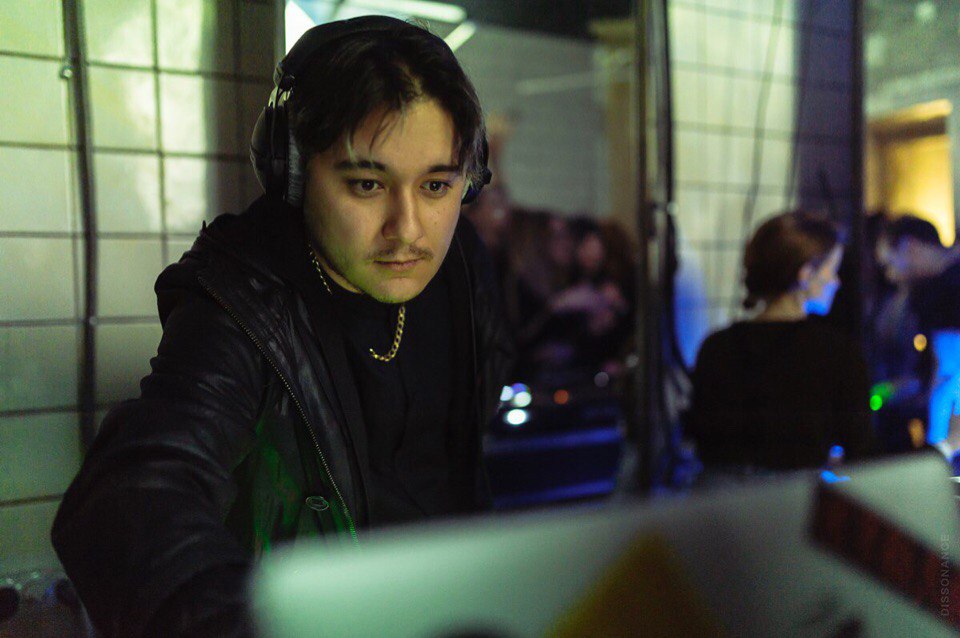