PROFF, whose real name is Vladimir Ershov, at the moment is one of the leading artist in the Russian progressive house scene. Getting regular support from the best world DJs and producers such as Above & Beyond, Armin Van Buuren, Ferry COrsten, Paul Van Dyk and many others Vladimir is moving forward very fast in the Russian as well as in the world scene. Fully deserved he has become the first Russian artist signed to the cult British label AnjunaDeep. His tracks and remixes have also been released on such labels as Baroque, Alter Ego, Devilock, Mashtronic and many more. Vladimir is the owner of the label Kontakt Recordings. Kontakt Recordings works with the best Russian producers and has already gained a considerable support from a djs and producers worldwide. In addition to the abovementioned PROFF regularly produces arrangements for various musical projects, not always of dance genre. Definitely PROFF is the artist and the name to keep your eyes on! For booking, remixing requests and related enquiries please contact to Alexey Nikolaev (alexeysonar@gmail.com) ______________________________________________________________________ Music accompanies Vladimir Yershov (PROFF) his whole life. Since a very tender age he was obtaining classical education at musical, variety art and jazz schools as well as extra lessons of piano and saxophone mastership; some time later he discovered a new world of electronic sounds which afterwards entirely captured his mind. Experiments with the basic audio production software, loops and sample libraries, purchase of the first synthesizer, attention and support from fellows on the dance music scene took Vladimir closer to the fulfillment of his dream to become a professional DJ and producer with every next step. PROFF started DJing on a regular basis in 2003, he participated in a number of DJ contests and got medal places; since 2004 Vladimir was a resident at «Sunwave» radio station and combined scheduled broadcasts with continuous sharpening of his production skills at studio in search of his very own signature sound. While PROFF’s gig schedule got much tougher, a natural result was increased attention to both his DJing style and own tracks: the debut ones, «Gentleman» and «You’ll See», were released on Moscow Dancefloor Records in 2006, and the first strong work which has seen the light of day outside Russia was PROFF’s remix on «Zair» by Tenthu, released in 2007 on Alter Ego in the UK. Shortly thereafter Vladimir’s name appeared on a number of record labels, including Send Records, Snoochi Boochi, Flash Records, Mashtronic and also Kontakt Recordings, his own imprint. A life-changing turning point for PROFF’s biography was his acquaintance with the Australian producer Jaytech in 2008, who introduced the works of the Russian fellow to the members of Above & Beyond trio. It was the start of a long-term and fruitful collaboration with the British label Anjunadeep, which blazed a trail for Vladimir’s music to the international market. Having gained support of top level names of the dance music industry like Above & Beyond, Armin van Buuren, Paul van Dyk, Kyau & Albert, Mat Zo, Super8 & Tab and Michael Cassette, today’s PROFF continues to summit new heights of an artist’s creative career. At present, Vladimir’s discography counts over 100 releases; he devotes himself to daily studio work, gigs across Russia and all over the world, recording PROFF Music podcasts and collecting ideas for the debut artist album, which, according to Vladimir’s projection, will be «a mixture of moods between deep, electro, funk, ambient, rock, breaks, drum’n’bass, trance and progressive». 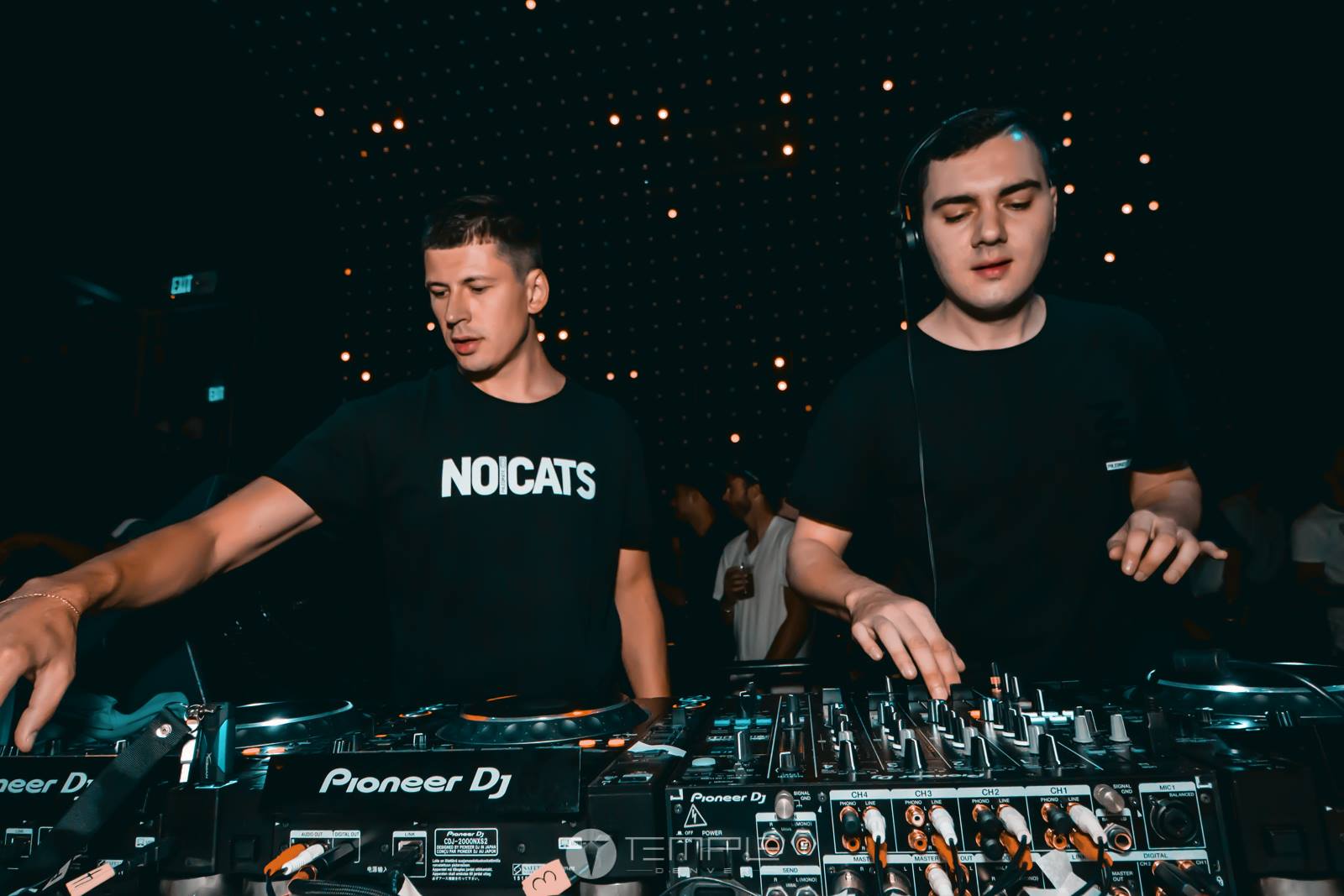