Sofia Rodina is an intriguing and groundbreaking character of clubbing scene. Born in the city of Magadan of Russian Far East, Sofia moved first to Saint-Petersburg and then to Moscow where she became a part of Russian Techno New Wave. Nowadays Sofia is a resident of Mosaique club (Saint-Petersburg) and one of the most demanded artists in Russian clubbing scene playing her dj-sets at Monasterio (Moscow), Space Moscow, Rodnya Studio (Moscow), Gipsy (Moscow) etc. She is also producing and writing her own music. Sofia’s signature sound is a thrilling blend of house and techno with acidic feel. 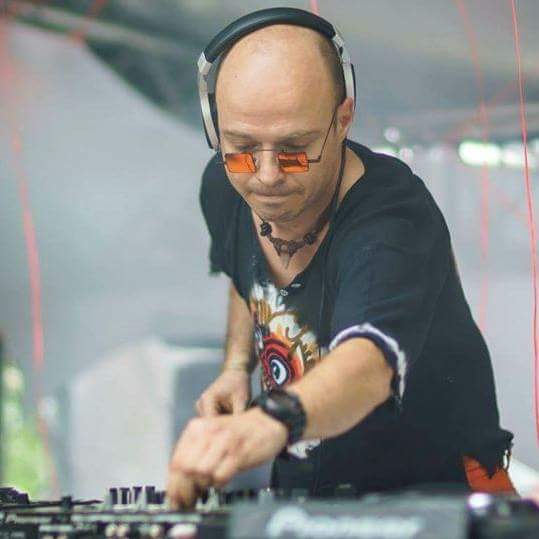