Dj & Producer, released on: Compost records, Sonar Kollektiv, Zaubermilch, Colour And Pitch, Deep Down Slam, Galaktika Records, Peppermint Jam, Inflamable Records, Cultured, Isendit, Alola Records, King Street, Strictly Groove Records! Dima Studitsky is in the DJ game from the mid 90-s and can be named as one of the best DJs in Moscow. For many years he has been the resident of Propaganda, without a doubt the most important house club in Moscow and Russia. He has played all around Russia and far beyond, being a part of some of the best underground European festivals such as Southern Soul Montenegro, Antalya Sunsplash and De La Bonne Musique Festival in France. For more then 10 years now, Studitsky together with his partner in crime Ilya Rasskazov, is running the internet-radio project called Headz.FM, and the infamous club nights of the same name, which have hosted some amazing international talents like Gilles Peterson, Ame, DJ Krush, Jazzanova, Domu, Kyoto Jazz Massive and dozens of others outstanding djs and musicians. 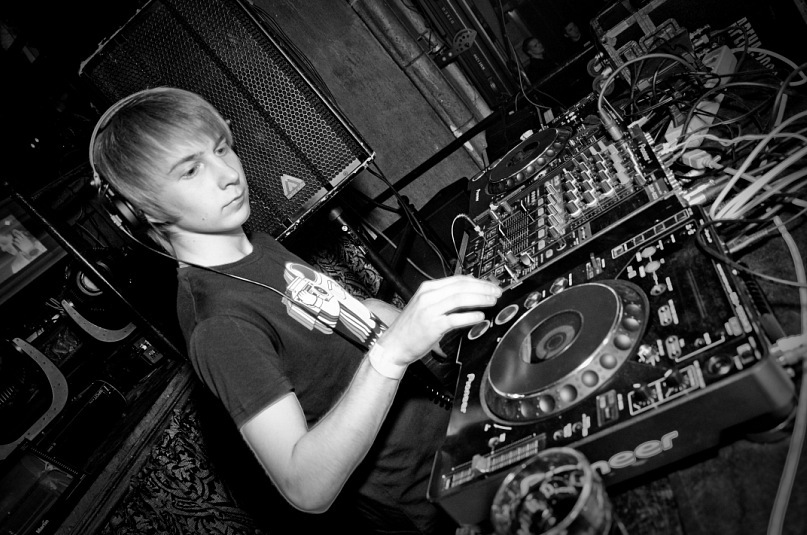