ADAMOV / Beat&Bones, RTS.FM His growth as a musician is largely attributed to the Play4Underground DJ organization which influenced his style. The very first contact with electronic music and equipment, as well as going to parties at an early age are what triggered his DJ career. The results were instant: first his radio show and, not long after, the birth of Beat&Bones (2003.), now a prominent DJ organization. Since then, his style has changed along with the evolution of electronic music, but the roots remain the same: a deep, dark and melodic sound, enriched with unexpected surprises. Techno, minimal, tech... You call it what ever you like. He played along with some of the best DJs in the business: Nick Warren, Matthew Dekay, Paolo Mojo, Funk D'Void, Marko Nastić, Dejan Milićević, Tomy DeClerque, Snake Sedrick, Max Demand, Andrey Pushkarev, Tommyboy, Corvin Dalek, Alen Sforzina, Fred Numf, Jan Nemecek, Joseph Armani, Oliver Moldan, Tarmo Vannas, Arszenik, Miss Sunshine,Viktoria Rebeka, DJ Murko, Dushan. His unique sound placed him a spot on some of the best festivals in the area: the Exit Festival, Trenchtown festival, Winter Exit, Summer3p festival, Re:Start_o8, Hartera Festival in Croatia and in almost every local electronic manifestation. In 2011. he made another important step in his career, when he became part of Moscow's RTS.FM community. His distinctive underground sets always guarantee quality music and most importantly, one hell of a good time! Throughout his set's public can feel what he feels. 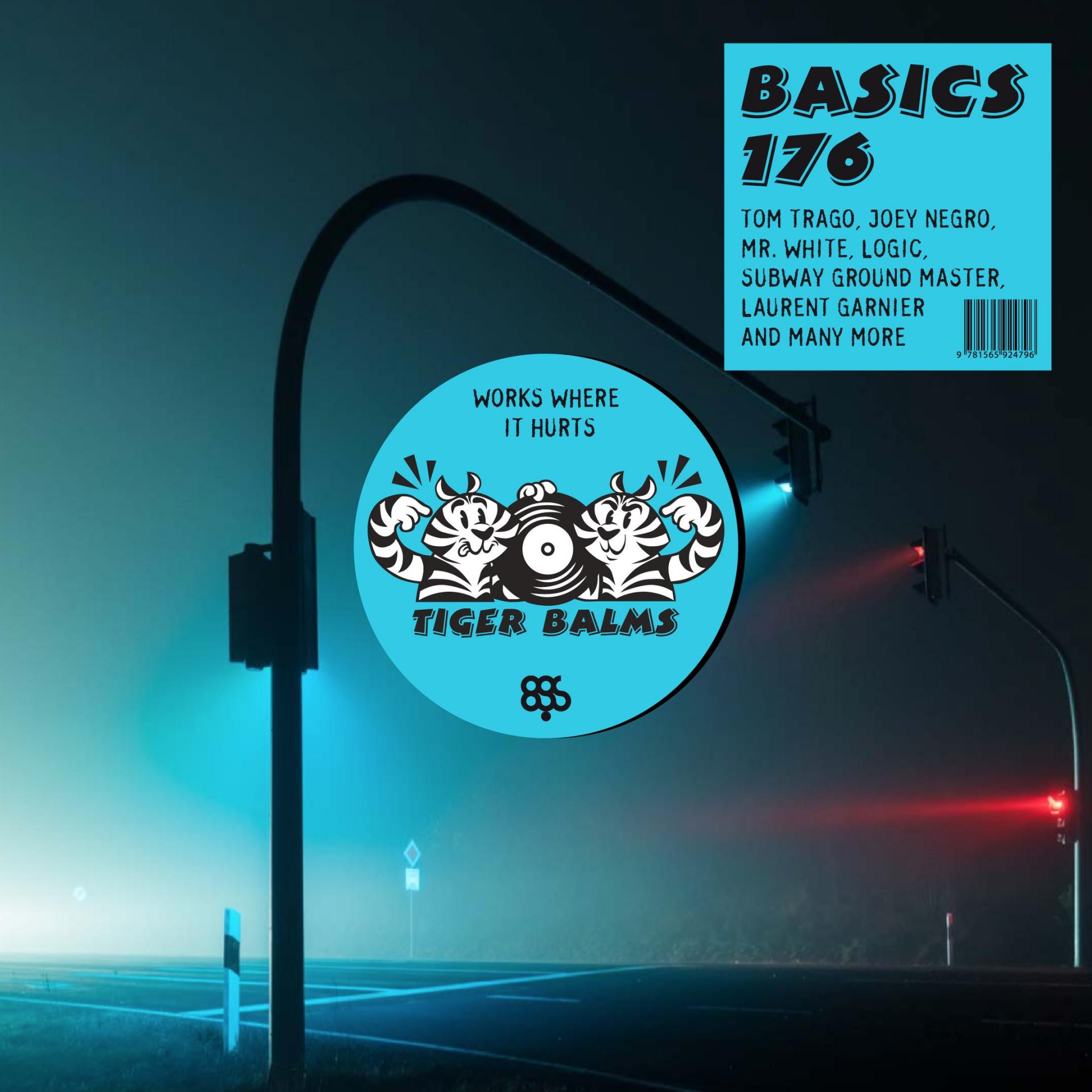