2014 is shaping up to be an exceptional year for Spanish producers Daniel Banker and Inigo de la Riera. Fondly known as Animal Picnic, this power house duo are setting their sights high and are on route to conquering fresh musical territories. The pair officially formed in 2012 and after spending a season in Ibiza during 2013 the flood gates opened, initiating a stampede of creativity and support. Animal Picnic were regular hosts on Ibiza Global Radio station and have released on numerous labels such as Sleazy Deep, Alma Soul, Spirit Soul Records and Kumasi, but Danny and Inigo’s thirst to explore their abilities and changing music tastes, are far from quenched. The guys continue to evolve their sound toward a darker more bass driven sound, then what they have previously produced and Steyoyoke Recordings has become the perfect platform to accelerate this new direction. Since having joined the Steyoyoke crew, Animal Picnic are full of inspiration and excitement for what is around the corner. Having featured not one but an impressive two remixes on Aaryon’s ‘Fairy Tales’ EP, Danny and Inigo have now set themselves up, to sit exactly where they want to be. Their next project is a collaboration EP with Aaryon titled ‘Euphony’ and it showcases their newly found direction perfectly. Links of interest www.beatport.com/artist/animal-picnic/270213 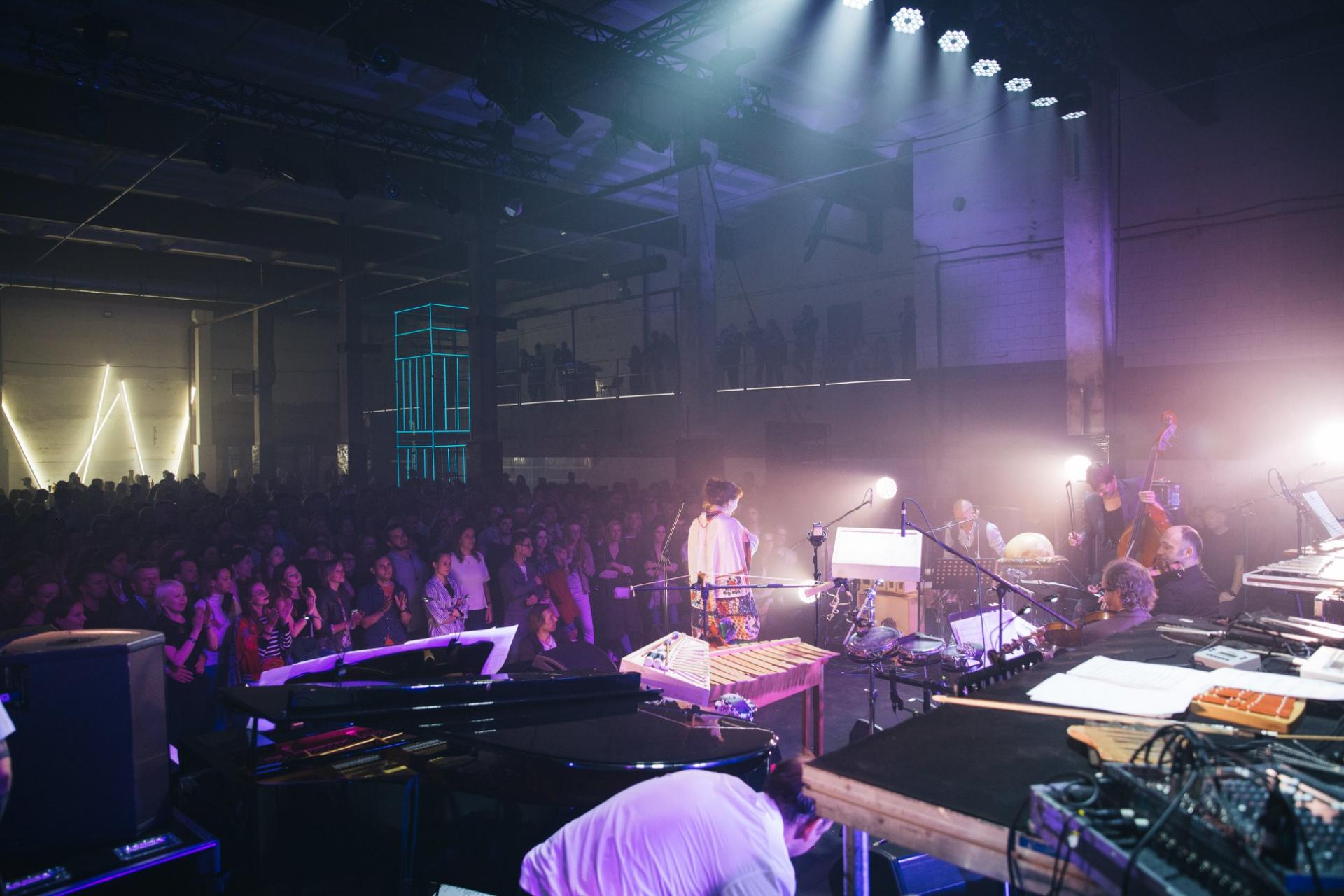