Yuri Fedotov aka Traffic started his career in the early 2000s as a first drum and bass dj/promoter in his native town Vladivostok, somewhere in the Far East of Russia. Being so insiped by drum and bass vibe of that time, Traffic has opened his monthly night under the name "Decoded". After 10 years of constant progression the event was closed in 2012 as Traffic moved to Moscow to continue his fine journey in the musical universe. Apart from dj'ing Traffic has been busy in the studio increasing his production skills, releasing music on some of the labels: Hustle Audio (UK), Mindtech (BE), Onset Audio (USA), Digital Colours (ES). 2013 led to the first vinyl being released on scene's finest ProgRam Records (UK). The track «Structures» was featured as a part of Programmed V2.0 EP and got a lot of response from the dnb heads all over the globe. With the support of scenes best dj's like: Andy C, Calyx & Teebee, Crissy Criss, Ulterior Motive, Chris.SU, Rido, Eastcolors and lots of upcoming solo projects and collaborations, Traffic is definitely the one to follow! 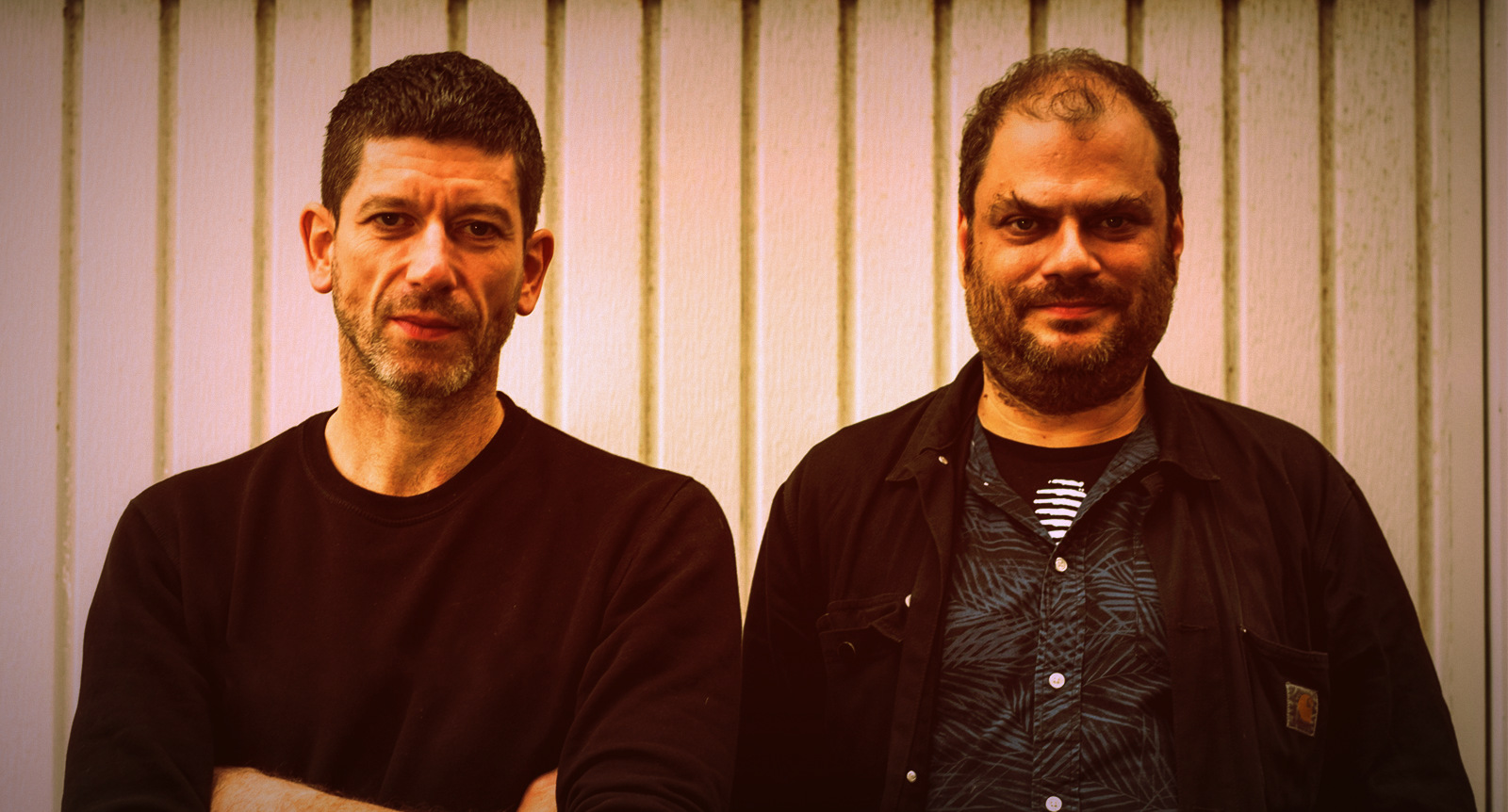