PRCDRL aka Procedural, Stanislav Glazov based at Berlin, Germany. Is the Audio Visual project of Stanislav Glazov- musician and media artist from Russia currently based in Berlin. Style: Industrial Techno & Experimental His music inspired by industrial, ambient and dub and produced with analog devices. The vision is in combination of the noise, disharmony and melody with hypnotic techno. Stanislav Glazov was raised on classical music in his youth, listened to the whole spectrum of music from art rock and electronics to the early gothic, death metal, and Industrial. In 2001 he moved to Germany, where he made the special effects and animation, to participate in the most high-budget German film productions of that time. About 8 years ago, I left the film industry and started making music, as well as deal with VJ. Back in Moscow for several years, he organised the parties and educational activities, cooperated with the SILA SVETA, Raduga Design and Invisible studio. 3 years ago, he went to live in Berlin, where he created a musical project Procedural (PRCDRL), as well as generative design studio Licht.Pfad that uses TouchDesigner for media programming, projection, light and laser shows and installations. Currently offering different type of perfromances: Ableton based Liveact, Audio Visual Liveact, Modular full hardware liveact 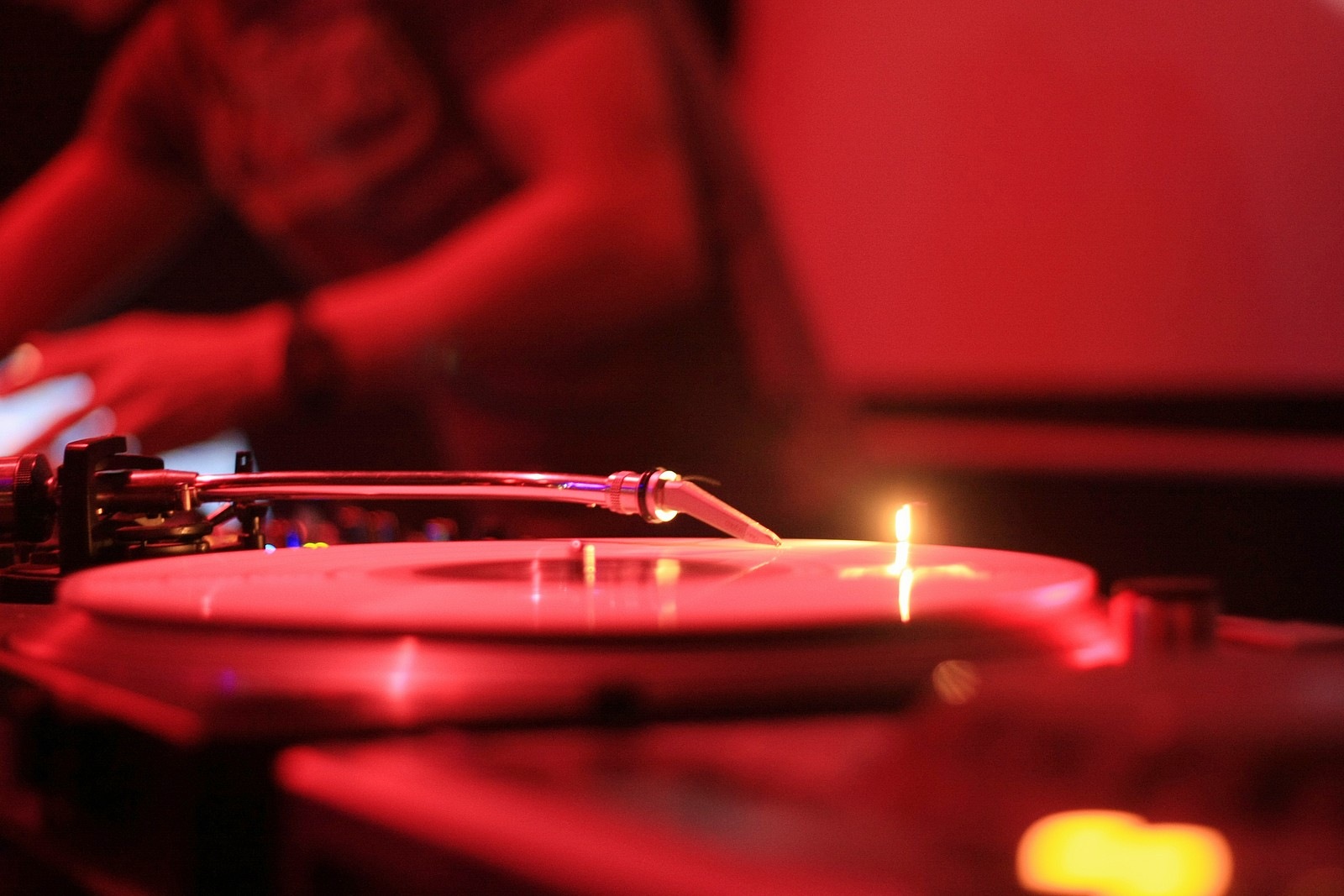