Жанр: Техно / Хардкор Местонахождение FR Музыкальный лейбл le diable au corps/Marsatek/Chrysalide/TNL Тип лейбла Независимые Floxytek’s childhood was spent between the south of France and the Normandy beaches listening to the cutting beat of hip hop. At the age of eighteen he had asudden flash when he discovered the betwitching and everlasting repetitive sounds of techno. Florian was inspired by this and for him music became a way of life! He tried his hands at decks then machines such as Groove box, Korg, MPC until at last he discovered the terrific power of MAO accompanied by the Virus. In 2003 with close friends he created his own crew ‘Marsatek’. It didn’t take long for the Kryzalide label to appreciate his work and so he signed his first production LP Moloko 04. From then on it was a landslide of labels, French Tribe As for live performances Floxytek hasn’t wasted any time and has been seen at some of the biggest venues in Europe and has won recognition amongst the best. He became the pionneer of the tribecore and fidgetcore style all time at the point of hardtechno music and after 100 vinyls ,he is one best of hard stage world. http://www.myspace.com/flo6te https://soundcloud.com/floxytek 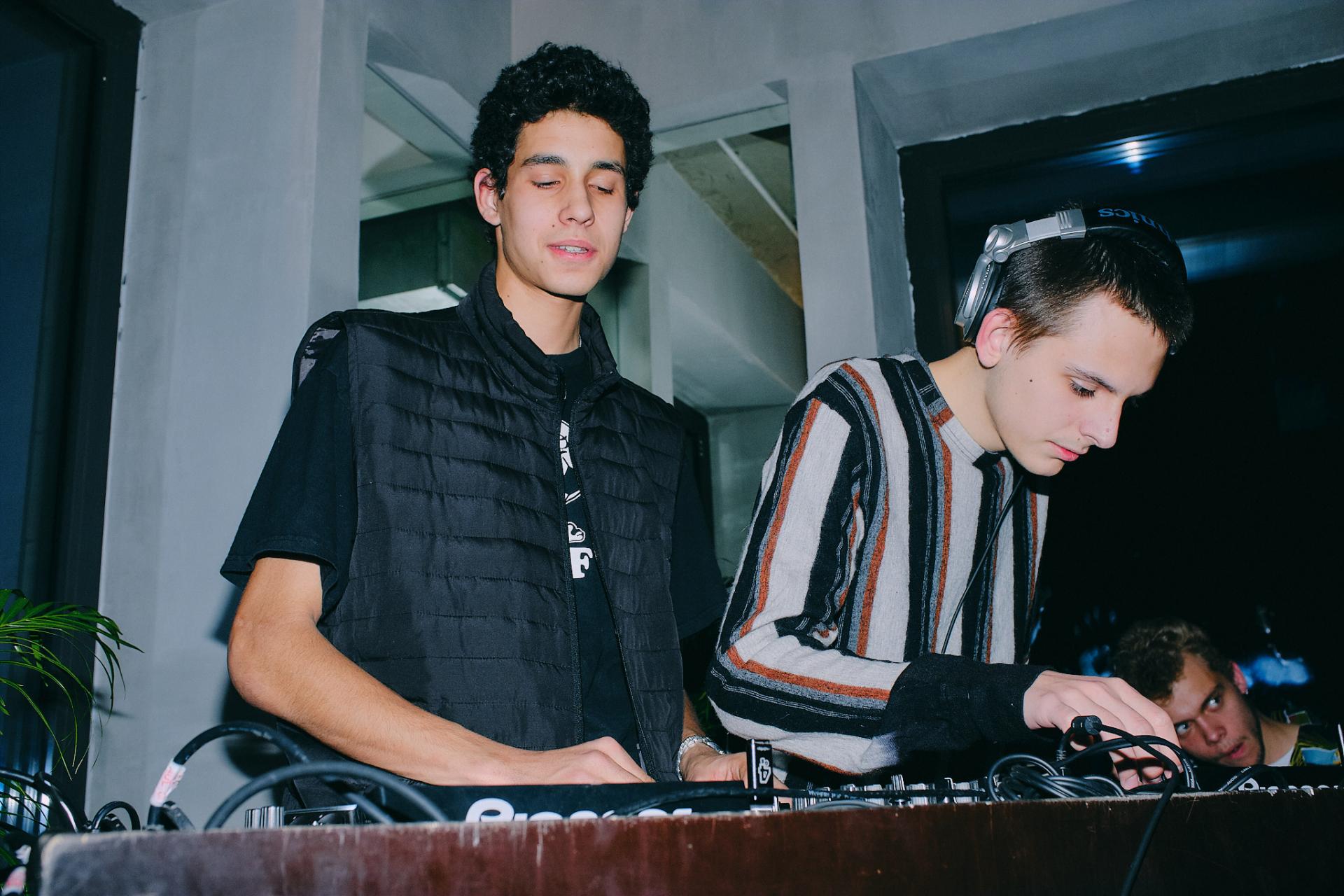