London based artist, signed to Tuskegee, Crosstown Rebels and founder of the "Peculiar" party. If we followed Bas Ibellini around the world over the past few years, our memories might be stained with sweaty heaving crowds, beaches in Ibiza, dancefloors in New York, after-parties in London, and festivals in Mexico. In recent years, he has had the opportunity to perform at venerable night clubs including Fabric, DC10, Fuse Brussels and Output New York; alongside invitations to appear at key festivals including Sunwaves Romania and BPM in Mexico. A deep-rooted love for music, passed down from a musical family, has placed Bas in a fortunate position. Years of hard work, from pushing himself to become an expert turntablist as a youngster to putting on his own ‘Peculiar’ parties in East London, have laid the foundations for his growing success. When Bas isn't touring or in the studio, organising the perfect party for friends and booking world class acts is his passion. Previous guests have been Seth Troxler, The Martinez Brothers, Guy Gerber, The Mole, Herodot to name a few. On the production tip, Bas has taken a considered though enthusiastic tact, spending days on end toiling away in the studio. Learning the craft inside out, he prefers to take his time to release music. Over the last three years he has released on Seth Troxler and The Martinez Brothers’ Tuskegee imprint, and Damian Lazarus' Crosstown Rebels label. In 2017, he will continue his upwards trajectory, with support from and collaborations with fellow artists he has befriended throughout his travels. While lining up more top level gigs (as well as the cheeky after-parties), and steadily releasing fresh new jams, Bas is basically living his dream. 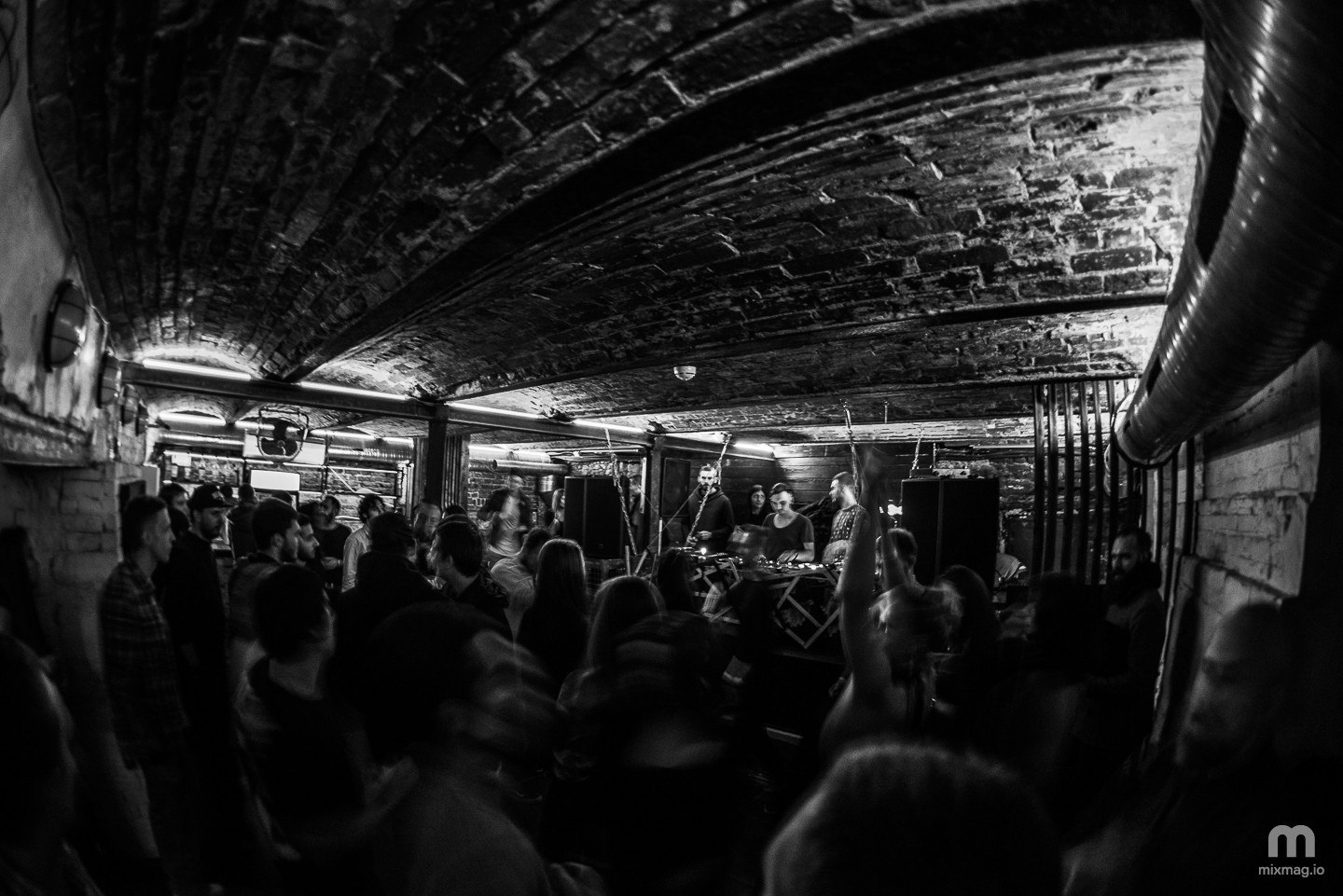