Cambridge born and London based 27 year old, Ali a.k.a. Perc, Spartak and Votion, could be accused of being a musical obsessive, with a career that takes in spells in rock and indie bands, various DJing residencies, soundtrack work and his final destination as a producer of some of the most innovative yet accessible dance music currently in circulation. After completing 5 years of music business and music production training in Manchester and Newcastle (UK), Alistair spent a brief time at the now legendary Platipus Records cutting his teeth. The next stop was to UK heavyweights, Prime Distribution, where he quickly rose to label manager for their 6 in-house labels including the globally recognized techno of Primate and Primevil labels and the progressive/tribal Premier Sounds imprint. Working with such a range of quality labels and deriving influences from the likes of Underground Resistance, Danny Tenaglia and drum & bass, Ali is original in his diversity while still being hugely dance floor friendly, a rare feat indeed. Ali’s unmistakeable percussion led sound was originally championed by James Holden who signed him to his own ‘Easy Access’ label and since his early releases and remixes on Easy Access and Silver Planet his music has found favour with DJs, producers and clubbers across the globe. Ali’s range of supporters is more diverse than many other producers with his releases getting glowing reactions from Deep Dish, Paul Oakenfold, Anthony Pappa, Dave Seaman, King Unique, X-press 2, Moshic, Chris Fortier, Hybrid, John ‘00’ Fleming, DJ Chus, Marco V, Tom Stephan, Bill Hamel, Max Graham, Saeed & Palash amongst others. The list of labels he has graced continues to grow and now includes Choo-Choo, BXR, Premier Sounds, 19Box Japan, Limbo, Midset and Source Of Gravity. At the beginning of 2003 Ali produced a run of remixes that reflected his growing profile with him earning the honour of remixing one of the tracks from the long-awaited Mara album on Choo-Choo and receiving remix requests from as far away as 19Box Records in Japan. Later in 2003 he released ‘Life/Big Blue’ on Mara’s Choo-Choo Records and started to put plans in place for his own Perc-Trax imprint. 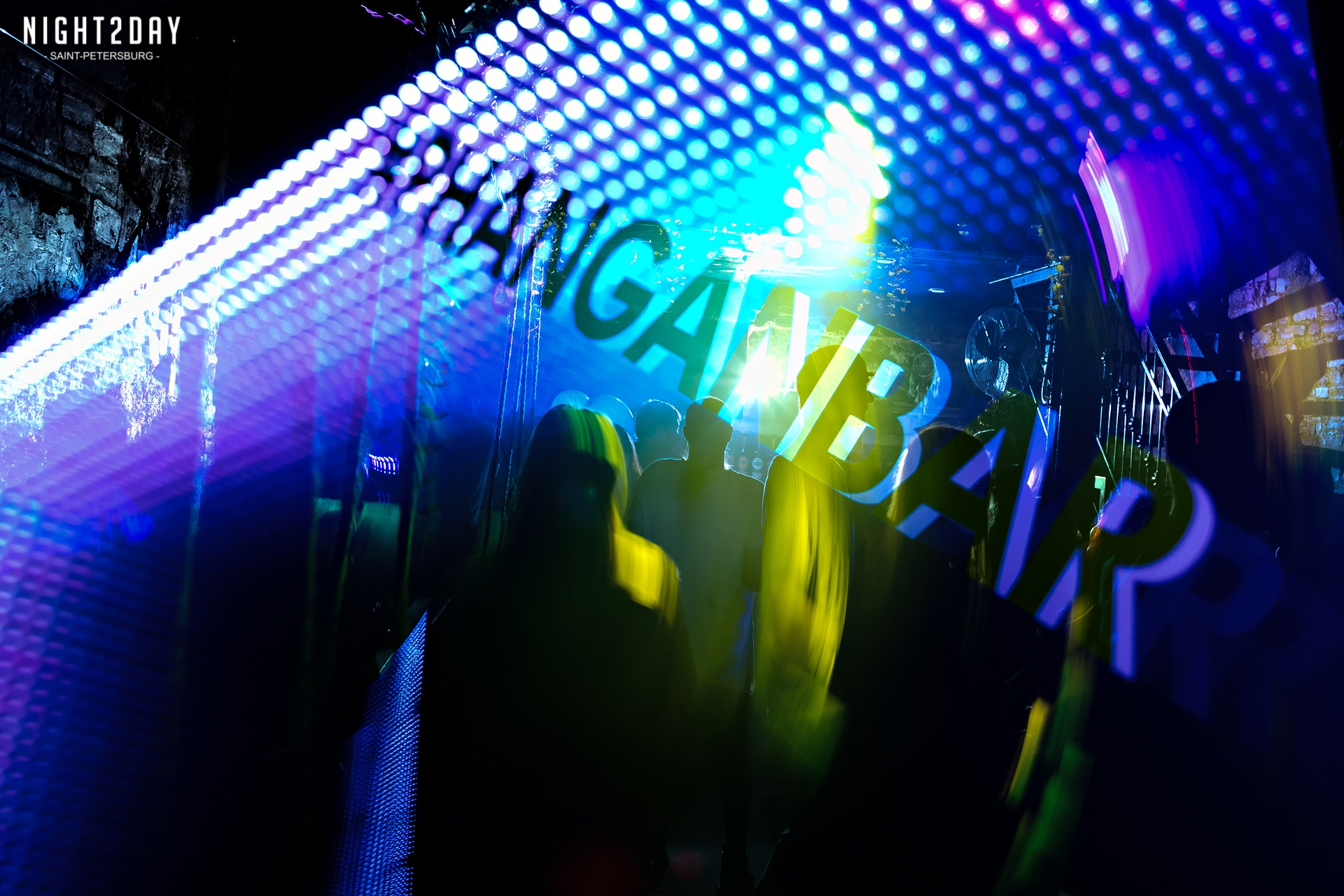