DJ Nobu is a DJ from Chiba city in Japan. In his home country he is known most widely as the man behind the fabled Future Terror parties, an event that has been running out of various venues in his hometown of Chiba for just over ten years. The likes of Marcel Dettmann, Mike "Agent X" Clark and Steffi have all been past guests; and in the case of the former, Dettmann brought Nobu over to Berlin in 2011 for one of his few performances outside of Japan. Detroit has been his other main international stomping ground, while back on home soil Nobu has been known to put in as many as 90 gigs across the country a year. Despite his limited international recognition and discography, Nobu is now thought of among DJs like Takkyu Ishino, Fumiya Tanaka and Ken Ishii as those most prominently flying the flag for Japanese electronic music. 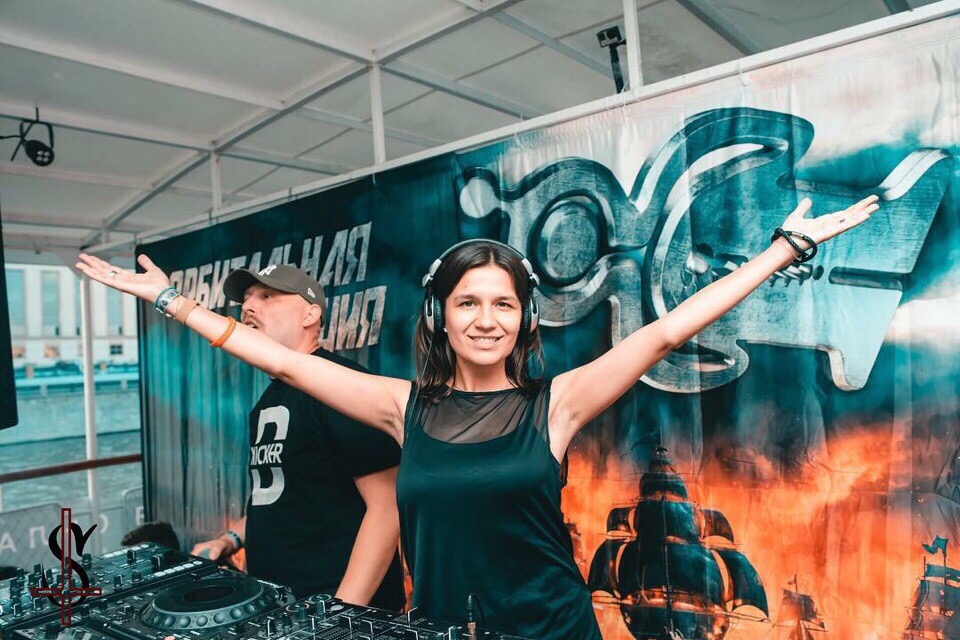