DJ Starling from one of the World’s party havens - Goa, India was born in the late 80s. His induction to DJ’ing came through trance , full on twilight at the age of just 14 and later progressed into different genres of music. For nearly 10 years now he has played for some of renowned clubs and party places in India and around the globe. Together with his father, he owns one of the oldest well known places for moonlight parties in Goa, “Hilltop”… Needless to say, that he is the in-house DJ for the weekly parties held at Hilltop. It’s is scintillating electromagnetic music that entertains crowds of 10,000 and more, at some of the biggest events in Goa and that being the Christmas and New Year parties at Hilltop which has been a crowd puller for nearly 27 years. These annual events, each carry on for nearly 36-72 hours and are attended by not only party hoppers from around the world but also by well known media celebrities. Of recent Starling has come out with Hilltop’s first VA compilation – “The Hilltop Chronicals Vol. 1” with international artists such as Orca/ Phatmatix/ Psymetrix/ Ajja/ Arjuna/ Rev/ Entropy and many more....The focus has been to create a sonic journey. He feeds off the energy from the dance floor and with music running blue in his blood. He absolutely loves to mix for big events.... In this journey as a DJ, Starling has also played alongside international artists such as Protoculture, GMS, Psychotic micro, Panayota, Freaked frequency, Z-Machine, Atomic pulse, Alien project, at various venues in (Dubai/spirals)(Goa/India), (Pebbels/Bangalore), (Bullfrog /Mumbai), (Pasha /The park, Chennai), (Bottles & Chimney /Hyderabad), (1 lounge /Pune) , Nepal...and the list goes on… In India he is much sort out after for his diverse music sense and has spun alongside India’s Famous Dj’s such as Clement, Ajit, Joel, Rohit Barker, Whosane!, Ivan , Jalebee Cartel, Lost Stories etc.. to name a few. His style varies from Full-On to Aggressive Twilight packed with rolling, powerful bass lines and twisted sounds…. On his flip side of entertaining any crowd Starling has a flare with mixing Commercial, Progessive, Tech, Minimal House and Hip-Hop. This Lad is known to bring the crowd in a state of a frenzy!!! 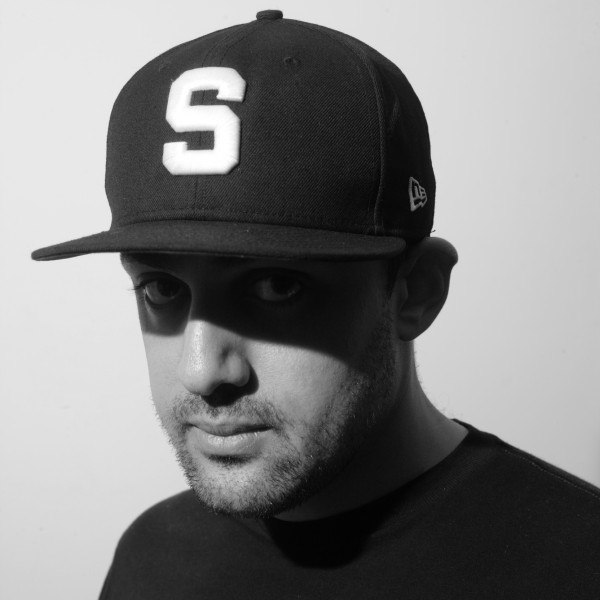