Honey Dijon (formerly known as Miss Honey Dijon, legal name: Honey Redmond), is an American DJ, producer, electronic musician, and fashion icon. She was born in Chicago and is based out of New York City. She has performed at clubs, art fairs, galleries and fashion events worldwide. Renowned for not adhering to any particular genre, Honey Dijon is known for curating cross-genre sets. Miss Honey Dijon grew up on the south side of Chicago, in a family that she describes as very musical. She began clubbing during her mid-teens with her parents' acceptance as long as her academics did not suffer. During her time in Chicago she met and was mentored by DJs and producers such as Derrick Carter, Mark Farina and Greenskeepers. Later on, Honey Dijon moved to New York, where she was introduced to Maxi Records and Danny Tenaglia. Honey Dijon is transgender. She has been a vocal advocate for trans rights and awareness, speaking from her experience as a black trans woman DJ in dance music. She has been interviewed by the British television channel Channel4 on the issue of trans visibility, and she has participated in an extensive roundtable discussion with DJ Sprinkles / Terre Thaemlitz on 'remixing gender' in electronic music, hosted by the MoMA PS1 museum in New York City 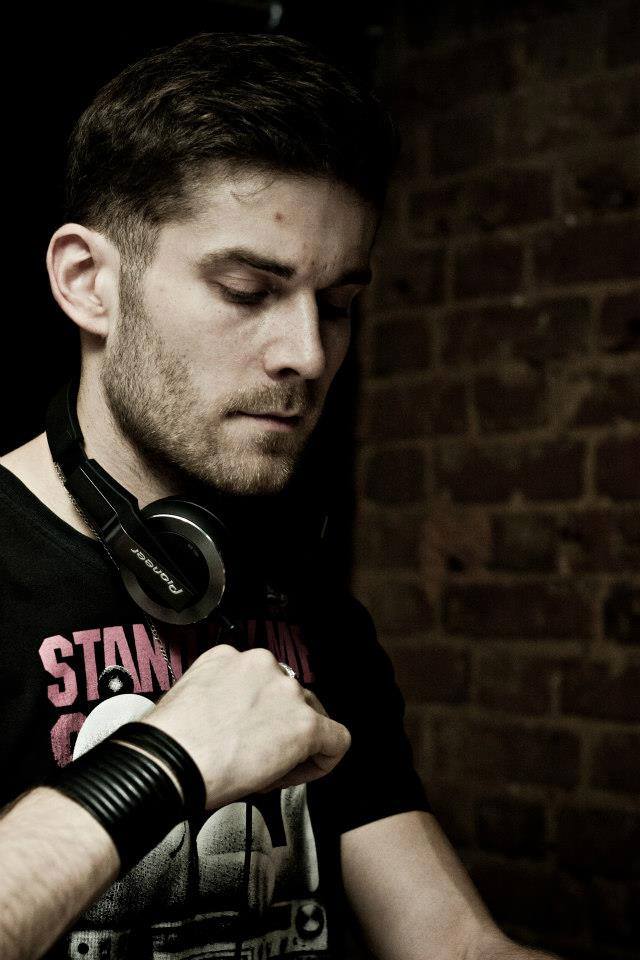