Stevie Whisper aka Stefan Unkovic is a DJ/producer, promoter and visual artist from Belgrade. Raised in the vibrant hard-core scene of the early '00s, he came to be one of the pillars of the city's underground culture whose reputation started spreading beyond through work with SuperSizeShe, a collective he formed as a vehicle for bringing the independent music scene closer to his hometown, booking acts such as Ariel Pink, Mac De Marco, Dirty Beaches, The Soft Moon among many others. In recent years he invested more energy in flirting with different genres of contemporary club-oriented music, being a regular in the DJ booths of Belgrade's most prominent underground clubs - 20/44 and Drugstore, putting his own Yes nights as well as various events with his Mystic Stylez crew and recently got released under the Common Thread immprint from Rotterdam. Summer of 2018 saw Yes expanding it's operations by launching a record label. The inaugural release is a split 12" from A/O and Andria, a collaborator on two tracks from the label's second release by Whisper himself titled Donkey Milk. Stevie is not just leaning towards the dancefloor, he is firmly on it but the DIY ethos is never out of the frame. Style-Eclectic. Approach - Punk 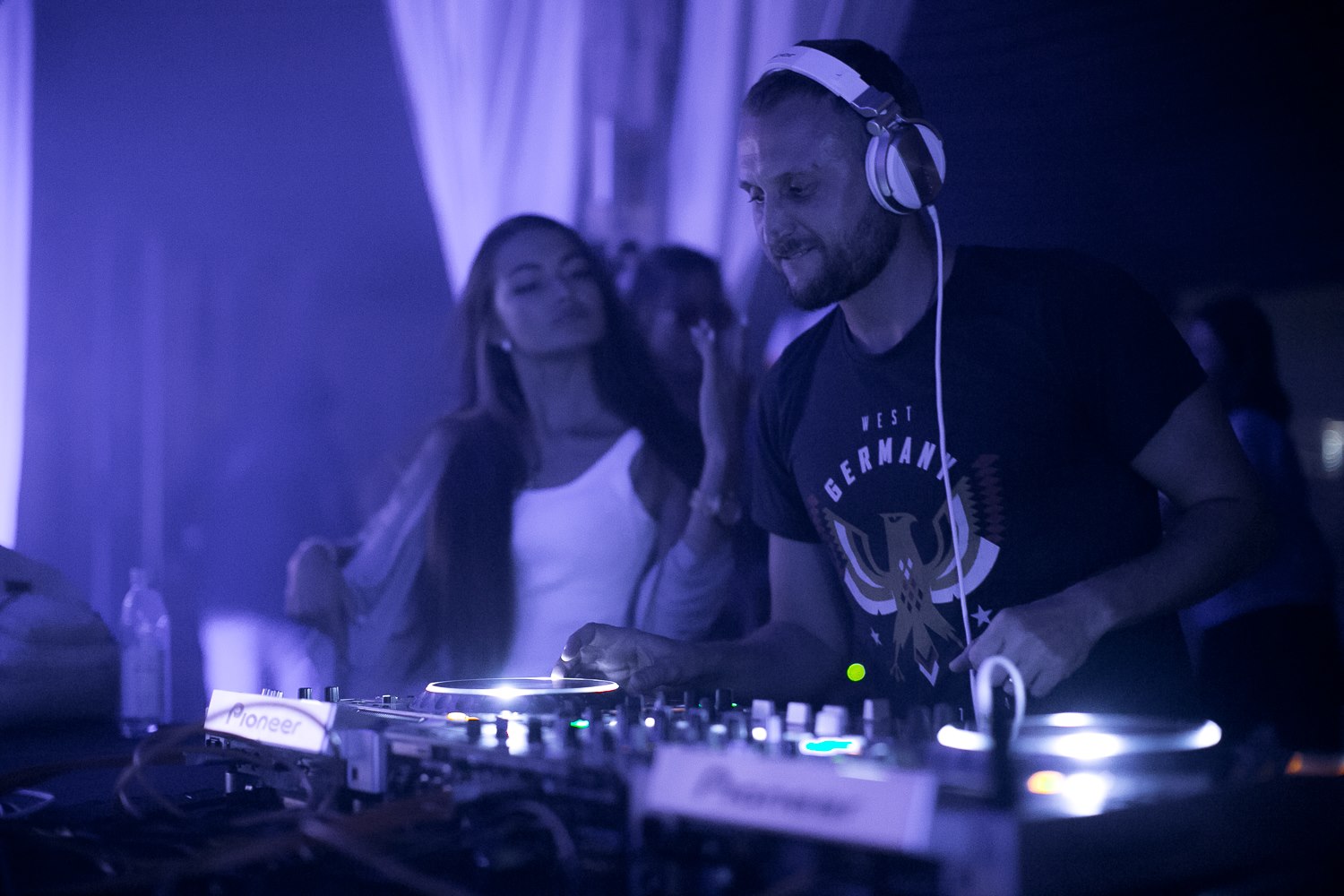